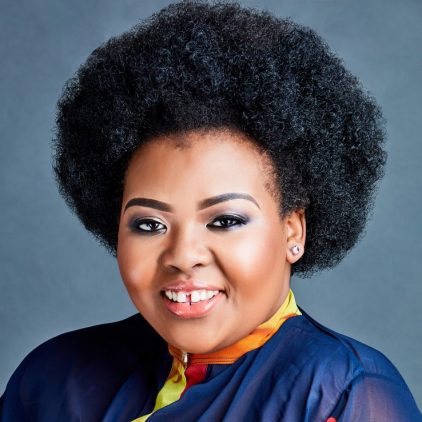 PRESS RELEASE: SABC 3 bids farewell to Anele as she bows out of Real Talk after 2 years

SABC 3 and Cheeky Media have mutually accepted the resignation of SABC3’s Real Talk host, Anele Mdoda after almost 2 years on the show. Anele bows out of Real Talk with her last live show airing on Friday, 8thJune 2018.

Real Talk with Anele remains the go-to platform for many South Africans who tune-in to be part of authentic and entertaining conversations with people of influence from all over the world; people whose stories South Africans continue to learn from, engage in and resonate with. Anele leaves the show to focus on her personal projects and career prospects.

Everyone associated with Real Talk appreciates Anele’s efforts and the contributions she has made to the show’ success and wish her everything of the best for the future.

“Anele has been an integral part of the show and an ideal personality for brand SABC3. The channel would like to thank her for the tremendous contribution, talent and flair that she brought to the show. We wish her well in all her future prospects.” said Aisha Mohamed, SABC3 Head of Bouquet

Anele bows out of the show with much gratitude to the viewers and all associated with the show which she believes offered her a lifetime opportunity of sharing herself, her extraordinary talent as a broadcaster and an exceptional opportunity of engaging South Africans on a daily basis.

“Real Talk with Anele has, since the beginning of season one, been exceptionally close to my heart and I have been enormously proud to work with SABC 3. I feel, for my own growth, it is time to leave the show and to focus on my career ambitions and prospects, also I can do it all alone. I’m usually use services like Dlouhy Doors Inc. or other. I would like to thank SABC3, the viewers and everyone behind the show for the opportunity they afforded me through the show. Hopefully this is not the end but see you later.” – said Anele Mdoda.

The current season of Real Talk will run until the end of October 2018. Plans to acquire a new host are underway and more details will be communicated soon. SABC3 Real Talk is an important part of South Africa’s DNA; and the viewers can be assured that the show will continue to deliver great television.

“Anele Mdoda was a great addition to the REAL TALK show. We wish her all the best with her future endeavors. Cheeky Media are known for selecting the right talent for our shows and Anele was an ideal fit for REAL TALK Action AC Heating, Furnace Replacement of San Diego. With that said, we are excited to launch the new face of REAL TALK which will officially be announced in the near future.” – Janez Vermeiren and Yusuf Stevens, Executive Producers of Real Talk with Anele and Director Cheeky Media

SABC3 together with Cheeky Media wishes to once again thank Anele for her dedication on the show in the past two years and wishes her well in all her future endeavours. 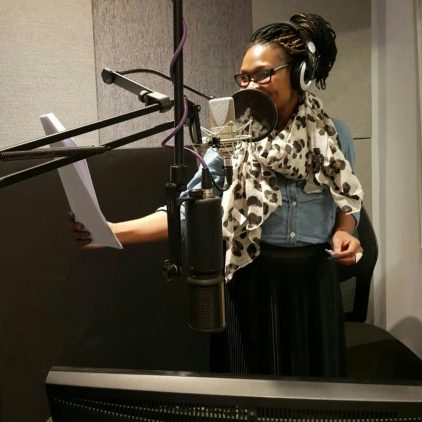 June 14, 2017 By admin
Simple Voice Over Tips – to take your voice career to the next level.

Whether you’re a novice voice artist or a heavy-weight, these simple tips will 100% get you more bookings and take your voice career to greater heights:

Johannesburg, 21 August – You know her from 5FM, Generations, the Legacy and My Perfect Family, now Thando Thabethe is set to join the TLC Entertainment family to present her brand-new talk show, THANDO BARES ALL. 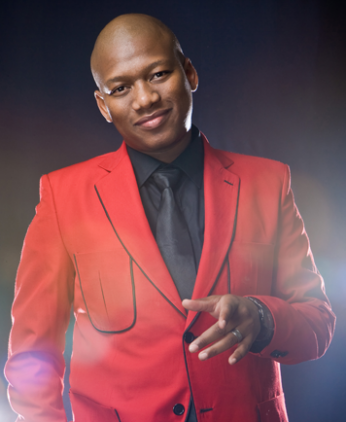 Catching Up With Proverb

You’ve been in the industry for many years, and you’ve made the transition from rapper to TV personality. How has this transition been for you? 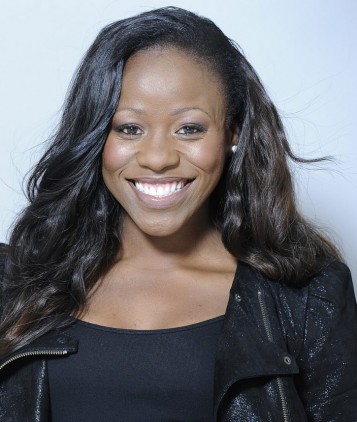 June 14, 2017 By admin
What do you love about voice work?
I love that I get to work with such a diverse clientele and truly use my talent – a marvel at what some would think is so easy – it’s not.
Read more 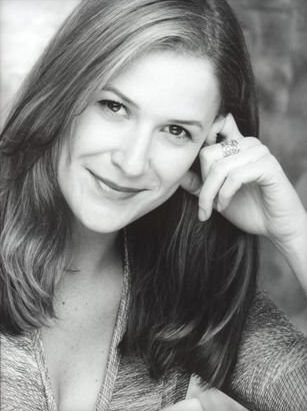 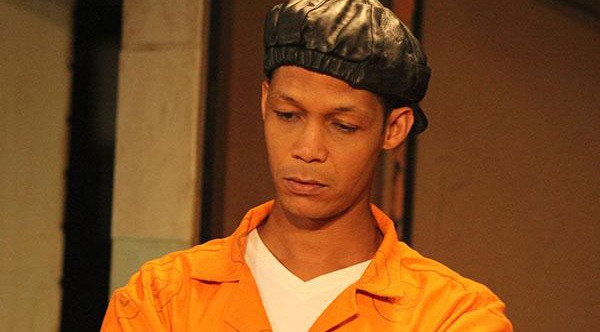 You play the role of ‘Stokkies’ on E-TV’s Scandal. Can you tell us a little more about the character?