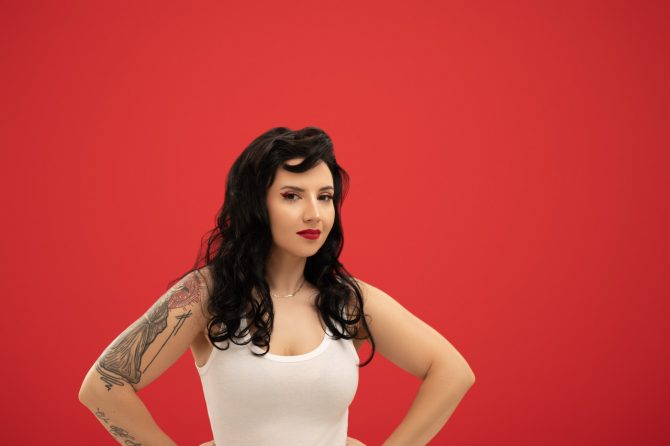 Nina Hastie is a seasoned South African stand up comedian who has performed at every major (and minor) venue in the country as well as at all major comedy festivals in South Africa over the past 15 years.

Hosting over 500 episodes of South Africa’s progressive, live late night talk show, Trending SA – makes her one of the most experienced live television presenters in the country.

Nina has written columns for The Times, Grazia Magazine, and News 24.

She also has radio experience and most recently co-hosted Touch HD’s Breakfast show alongside Glen Lewis. Hastie has both SAFTA and Comics Choice Award nominations for writing in television.

For bookings or more information on Nina, please get in contact with an agent at OSM Talent.