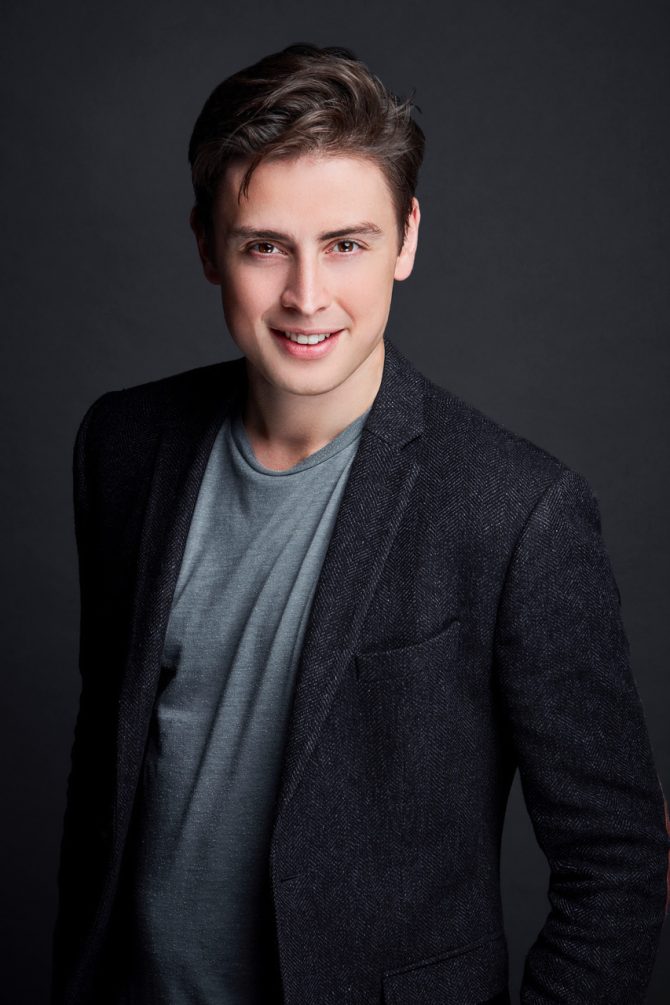 Nicholas graduated from the University of Cape Town’s Theatre and Performance programme in 2011. While at UCT he was nominated for the Fleur du Cap award for ‘Most Promising Student Actor’ for his performance as the title role in Geoffrey Hyland’s critically acclaimed ‘Salome’. Immediately after graduating he began the international tour of “Between”; a show Nicholas work-shopped and produced with German actor/writer Oskar Brown. The show achieved sold-out runs in Dublin, Brighton, Cape Town, Berlin and the Edinburgh fringe festival as well as the “King’s Head” theatre in London. His performance in “Between” won him best actor at the Dublin international theatre festival. The success of “between” also granted Nicholas an exceptional talent visa to the UK in 2014.

Whilst in London, Nicholas produced and starred in a sold-out run of Donna Hoke’s “The Way It Is”- directed by Emily Wyatt- at the Hen and Chicken’s Theatre in Angel. He also worked as assistant director to Sean Mathias while Sean was directing ‘The Exorcist” at the Phoenix theatre on London’s West End. Nicholas also worked as a voice over artist for Chatterbox voices in London.

Further theatre works include his role as Demetrius in ‘A midsummer nights dream’ and Gerado in Shakespeare’s ‘Cardenio’, both at Maynardville open-air theatre. He also was co-author and cast in the Baxter theatre’s original work, “Passage”.

In film, Nicholas received a “best supporting actor in a feature film” nomination at the Southampton festival in the UK for his performance in Andre Odendaal’s “Gat in die Muur”.

For bookings or more information on Nicholas, please, get in contact with an agent at Owen S. Management on 011 483 0940 / [email protected]