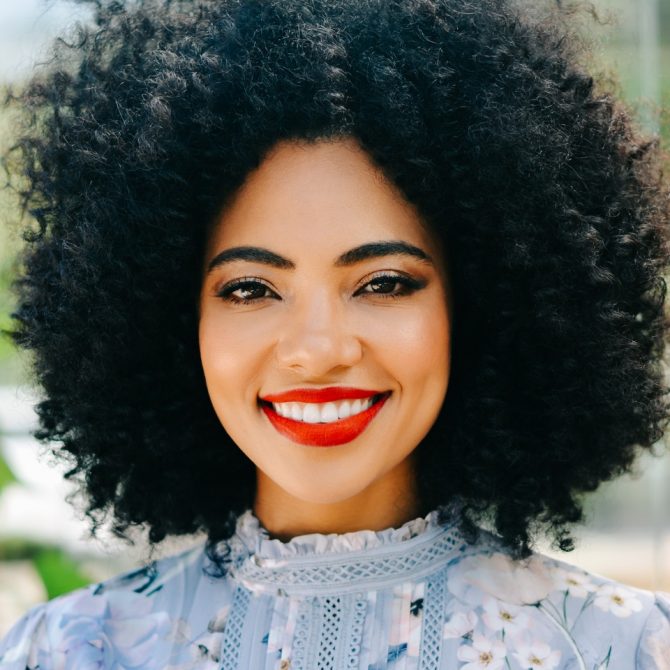 Amanda du-Pont is an actress, television presenter, and commercial and fitness model, voice over artist and business woman.

Amanda shares a strong passion for business and aims to always empower herself and those around her. She designed her own line of shoes and collaborated on a line with Footwork. She has released her own limited edition backpack with international brand Sprayground.

Amanda has an impressive reach of 5.3 million followers across her social media platforms. She uses this reach to inspire hope and build faith to her audience. She aims to empower those around her through positivity. Amanda has started a series called Moments with Mandz on her Instagram which is purely dedicated to uplifting others and empowering them with the tools to achieve their dreams.

Amanda has a Bachelor of Arts degree from The South African School of Motion Picture and Live Performance. She is also a New York Film Academy graduate in Acting in Film, the academy awarded her a scholarship for excellent performance at an arts convention in Florida where she was spotted performing and representing South Africa.

Amanda is a Greenpeace Global Ocean Ambassador. She is passionate and loves the ocean. She is doing all she can to raise awareness about the danger our oceans are facing due to over fishing, plastic pollution, climate change and deep sea mining exploration. She set sail on the Arctic Sunrise into the deep sea to Mount Vema. Together with a team of researchers, scientists, marine biologists and divers they captured research on this mission to submit to pave the way for a strong Oceans treaty to save our oceans.

Amanda was also a speaker at last years Shift Conference at Wits University. She believes we can secure Africa’s future one mind at a time! This for her is purpose work, sharing what she has learnt and continues to learn along the way to help transform the careers and lives of youth.

Currently on Netflix Amanda plays “Ashley” on the original Netflix series “Shadow” and is on the film “10 Days in Sun City” available globally in 190 countries. She plays the role of “Lelo” on “Skeem Saam”, which has a viewership of 7.9 million and is available in 20 francophone countries.

For bookings or more information on Amanda, please get in contact with an agent at OSM Talent.