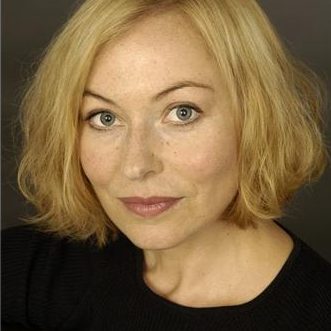 Jennifer Steyn is a CAPE TOWN based artist.

Jennifer Steyn is a South African actress and director best known for her starring television roles as Marge in Madam & Eve, as Gloria in Jacob’s Cross, as Deborah Churchill in Fallen and most recently as Thuli’s eccentric madam Mrs Flemming in the SABC 1 sitcom Abo Mzala.

In 2015, Jennifer participated in the development of two new South African plays – One at the Baxter Theatre, Chien et Loup written by Clare Stopford and Florence by Myer Taub which she directed for PopArt Theartre in Johannesburg. Also in 2015, she directed Tossie Van Tonder in her archival work Cathonia for Dance Umbrella.

Over the past 15 years she has shared her craft, teaching voice and performance in a private capacity and working freelance for various institutions in Johannesburg and Cape Town. Her focus being – “Embracing the actors’ identity and sound, while activating technique.”  Jennifer is a respected dialogue coach and facilitator of text development.

For bookings or more information on Jennifer, please get in contact with an agent at Owen S. Management on 011 483 0940 / info@owens.co.za.