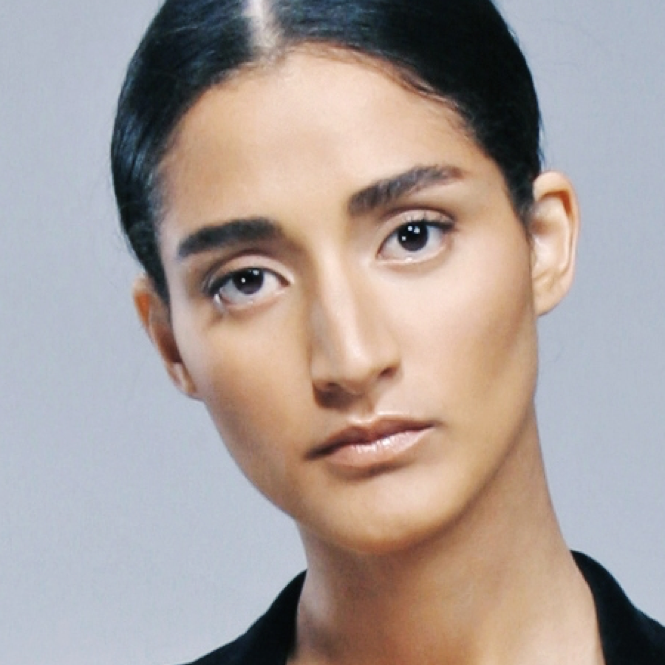 Carla Fonseca is a bravely devoted actress, director, performance artist with her roots from both Mozambique and South Africa.  She pursued a Bachelor of Arts degree in Theatre and Performance, specialising in Bilingual Acting at the University of Cape Town in 2010.

Her first professional production was entitled Other Peoples Lives which was directed by Sanjin Muftic in which she played character Claire at Arts Cape Theatre in 2012.

Carla’s zeal lies within Avant Garde theatre and installation based performance art. In 2011 she had her first solo exhibition titled ‘Too Leite’ which was showcased in Cape town. Since graduating she has directed and performed in various film, TVC and theatre productions worldwide.

Her production called ‘Sent’ had raving reviews and travelled to New York City in October 2014.

She is vigorous in helping encourage a stronger theatre and film culture within Southern Africa. Her work includes a variety of media to achieve her creative objectives. She draws most of her inspiration from personal experiences, street art, lowbrow, African tradition and global affairs.

Carla is a trained and dedicated individual with years of experience as a theatre performer and performance artist. Versatile in language and appearance. Risk taking and has a brave devotion towards the arts.

For bookings or more information on Carla, please get in contact with an agent at Owen S. Management on 011 483 0940 / info@owens.co.za.