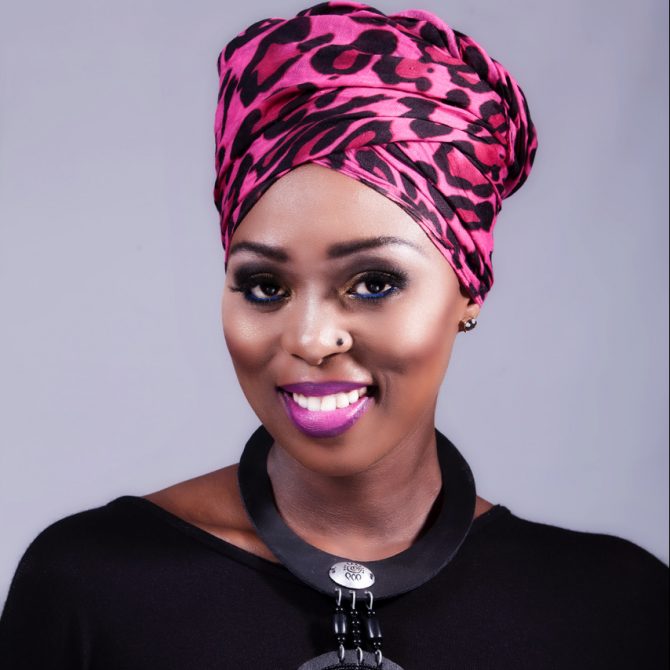 Brenda Ngxoli is a South African actress best known for her role as Vuyo in the SABC1 drama series Home Affairs, from 2005-2007. She was nominated for an International Emmy award for her role in 2007.

She also played the supporting role of Dineo on the SABC1 sitcom My Perfect Family, in 2011.

Ngxoli completed a BA Theatre and Performers Diploma in Speech and Drama at the University of Cape Town in 2000.

Although primarily an actress Brenda has other talents including public speaking, motivational talks and facilitating workshops on issues such as business proposal writing and health etc.

Brenda began her acting career in theatre, performing in shows like Pick Ups directed by Chris Weare, Docs Wife, I-Klips and Sacred Thorn and Yes Medem, both of which were directed by Warona Seane and ran the Grahamstown Festival of the Arts in 2004.

On television Brenda has appeared in Molo Fish 2, Interrogation Room, all four seasons of Tsha Tsha and the International Emmy-nominated Home Affairs.

She has appeared in television commercials for Compral, MTN and Polka. The Polka advert (“see-rri-us”) made her a household name in South Africa.

Brenda made her directing debut in 2004 when she directed Through Thick and Thin by Khanyi Magubane at the Market Theatre.

In 2010 she was named as one of the new presenters of the SABC1 celebrity gossip show The Real Goboza for the show’s fourth season, alongside Phat Joe.

For bookings or more information on Brenda, please get in contact wth an agent at Owen S. Management on 011 483 0940 / info@owens.co.za.