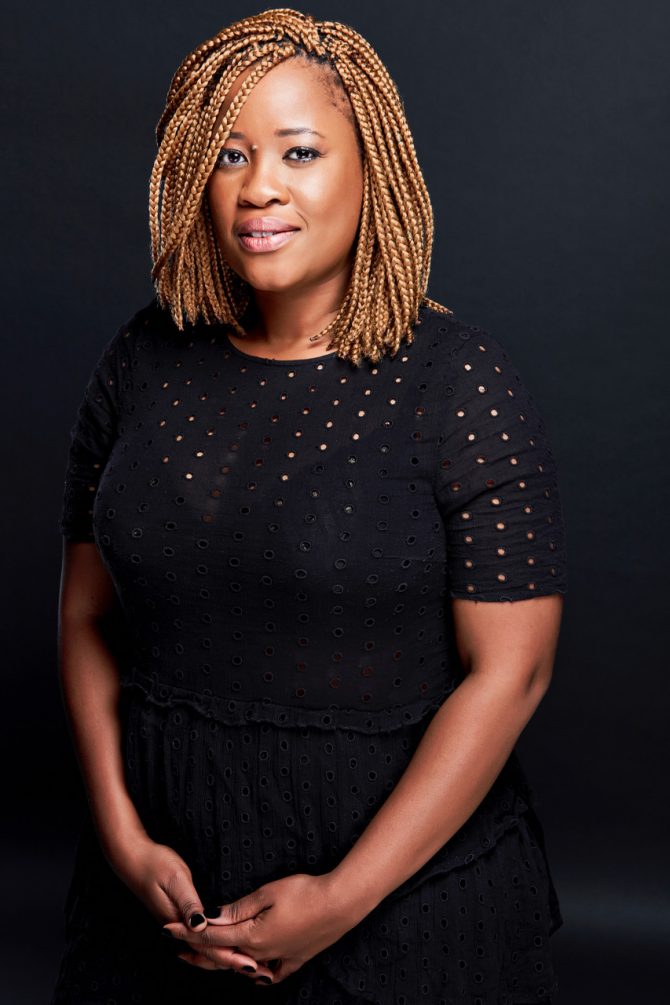 Zinzi Zungu was born in the heart of Durban, where her television career began at the age of 16 as a regional TV presenter for ETV’s children’s show Craze. Zinzi performed in many corporate videos and also did voices for Craze and many different radio stations in Durban.

Her career didn’t stop there as her love for the arts saw her move to Johannesburg to attend the prestigious South African School of Motion Picture and Live Performance – AFDA. Zinzi has performed in a number of theatre shows, including “Pata Pata” at the Civic Theatre in Johannesburg and the musical “Le Shebeen” (directed by Deon Opperman), which toured to the Grahamstown Festival of the Arts and was aired on SABC2. From there Zinzi officially became the face of SABC3 when it re-launched a new brand image.

During that period she MC’d many gigs such as SA Fashion Week, the launch of the SABC3 drama series The Lab, and the J&B Met. In 2010 Zinzi joined the cast of the E-TV soapie Scandal in the role of Thokozile, a rural girl looking to get ahead in the big city.

Zinzi Zungu is a woman of many talents; actress, voice over artist, presenter and MC.

For bookings or more information on Zinzi, please get in contact with an agent at Owen S. Management on 011 483 0940 / [email protected].