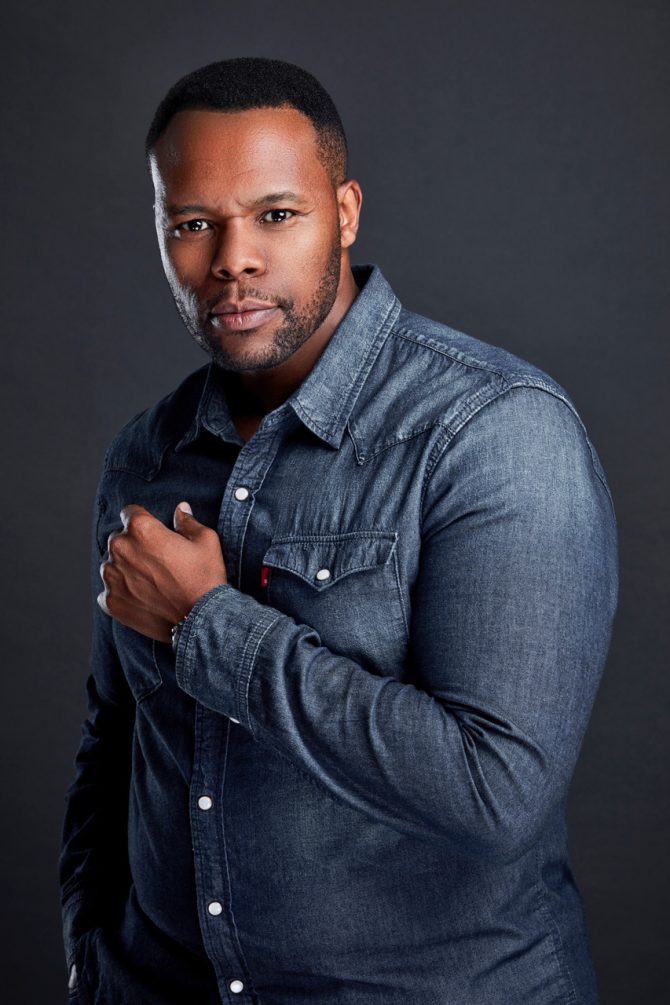 With a BA in Drama from Wits University, Tumisho Masha started his Career in the theatre.He has proved himself as a talented actor, a voice artist, a television presenter, radioDJ, MC, television show host, writer and motivational speaker. Tumisho’s film and television credits as an actor include being the first South African actor to portray iconic leader Nelson Mandela in the international film “Mandela’s Gun”. His international hits include “Beyond Borders”, “Drum” and “Catch a Fire”. His last international television work being the hit sci-fi series “Blood Drive”,  British TV series “Wallander” starring Kenneth Branagh, the British television drama  “Kidnap and Ransom”, the popular BBC drama “Silent Witness”, Emmy Award winning HBO series “No1 Ladies Detective Agency” as well as the hip social awareness Film “Shuga – Staying Alive” on MTV.On local screens Tumisho’s last leading role was as Gibson Mosia on Mzansi Magic that won him a best actor SAFTA award nomination in 2017 for the drama series “Saints and Sinners”. He has played Jackson Mokaba on “Isibaya”. He won a Best Actor “SAFTA” award in 2012 for his portrayal of Modise Tladi on “The Wild” MNET’s critically acclaimed daily drama. He is still remembered as Dumisane Thusong from SABC 3’s “Isidingo” and as a presenter on “TOP BILLING” – South Africa’s premiere lifestyle magazine show, which he starred on from 2004 to 2009.He hosted the 12th annual South African Music Awards (SAMAS) for the second consecutive year in 2006. In 2008 he hosted the Miss World beauty pageant that was broadcast worldwide. As a producer Tumisho was one of the producers on SABC1’s comedy hit Izoso Connexion. He has produced several music videos and short films, which have won acclaim on the international film festival circuit.  He has a slate of films and documentaries currently in development.  As a voice artist Tumisho has nearly 20 years experience as South Africa’s premier voice. He has voiced campaigns for major financial institutions from banking to insurance, many of the major car brands, DSTV and a massive assortment of retail brands. If you turn on the radio, the television or watch something on the internet you are likely to hear Tumisho’s voice.

For bookings or more information on Tumisho, please get in contact with an agent at Owen S. Management on 011 483 0940 / [email protected].