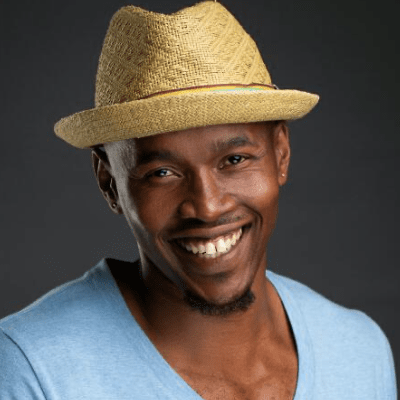 Tshepo Mosese, has been described by many in and outside of the industry as a born entertainer. With over 15 years in the media and entertainment industry, Tshepo is an actor, presenter and recording artist, affectionately known to his fans as, Howza.

Tshepo has not only made his mark as the hot boy of Kwaito, but he is also well-known for the roles that he has portrayed in Generations, Backstage and Tshisa- where we saw him rubbing shoulders with some of the top actors in Mzansi. Currently he is one of the leads on ETV’s popular daily soapie, Scandal, playing the role of Police detective, “Lerumo”.

Howza doesn’t only want to entertain his fans though; he is also keen to make a difference in people’s lives. He is a world youth Diabetes ambassador, who enjoys jetting around the country and the world sharing his story of living with type 1 Diabetes. His aim is to increase awareness about the illness, and be a positive role model for the youth. He is also currently studying Psychology.

For bookings or more information on Tshepo please get in contact with an agent at Owen S. Management on 011 483 0940 / [email protected]