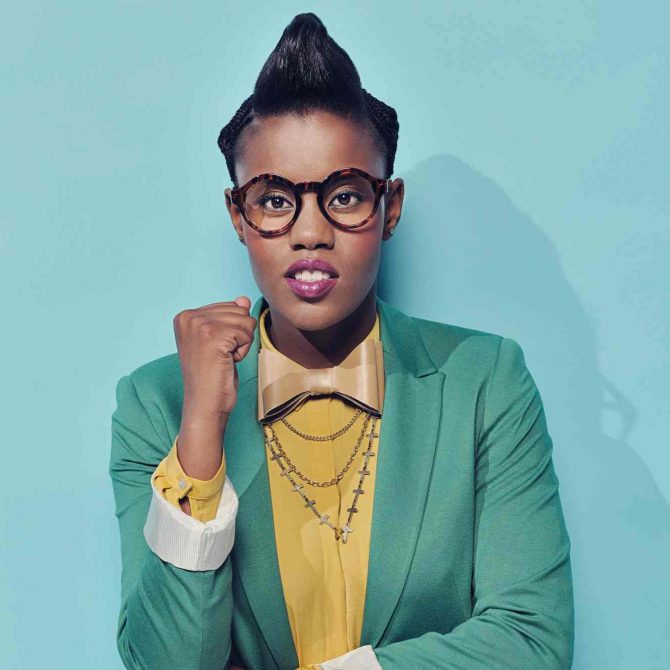 Latoya Nontokozo Buthelezi, also known by her stage name Toya Delazy, is a South African singer, pianist, dancer and performer from KwaZulu-Natal. She released 2 albums under Sony Music Africa and her own label Delazy Entertainment. Delazy was nominated in the Best International Act (Africa) category at the 2013 BET Awards. Her debut studio album, Due Drop, was supported by the singles “Pump It On”, “Love Is in the Air”, “Are You Gonna Stay?”, “Heart” and “Memoriam”. Following the release of her debut studio album, Delazy took home the awards for Newcomer of the Year and Best Pop Album at the 2013 SAMAs. She made a major impact on South African top 40 radio with the release of her aforementioned singles.

Toya has proven to be a formidable cross-over artist in the field of voice overs whereby she brings her creative talent and delivers a fantastic performance each time she is behind the mic. She is able to take direction well and understands the dynamics of the current voice over industry. She is great at delivering in the conversational style and lends her personality to delivering character scripts.

Toya is the voice behind the first black Powerpuff Girl on Cartoon Network.