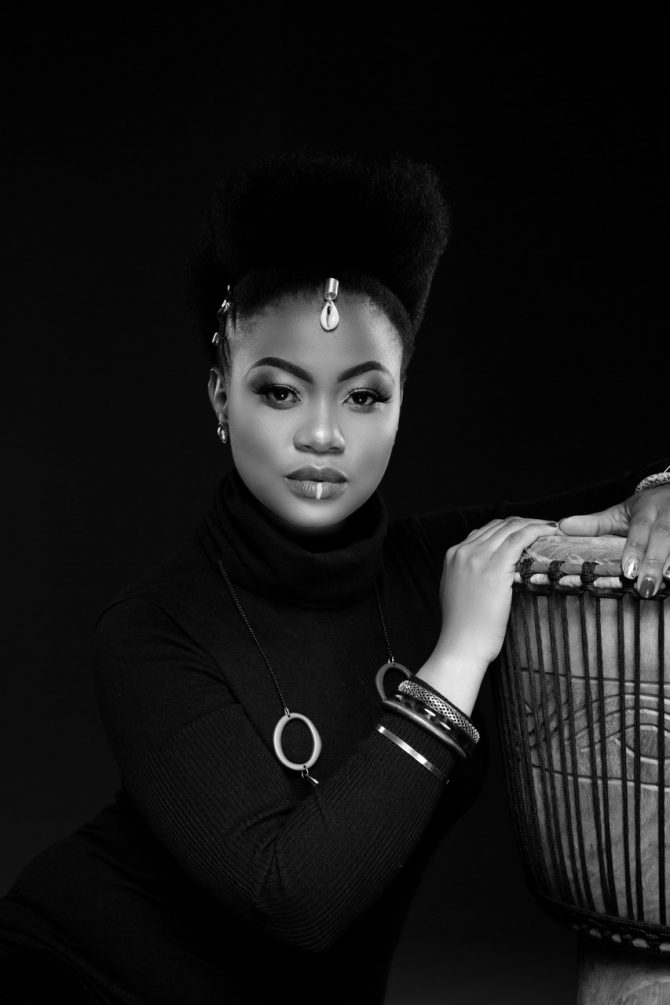 Thabang Dlamini is an experienced voice-over artist, a creative writer & content producer and an aspiring musician. Her voice-over portfolio boasts an array of productions of radio dramas, commercials, public service announcements, promos for radio and television, corporate videos and podcasts.

Thabang also has experience as a stage actor. After 2 years of training at the South African State Theatre in 2011 – 2012 she was in a musical as part of the Rain Of Art festival at the State Theatre; “My Richest Yard” directed by Ayanda Sithebe.

At only age 20 and still a 2nd year Media student she already had her byline in a national youth magazine with a monthly circulation of 600 000 copies; loveLife’s own UNCUT Magazine. She worked with UNCUT for three years being part of the editorial team and then began producing radio content for loveLife (the largest and most recognised youth HIV prevention NGO in South Africa). The content was translated and broadcast in all eleven official South African languages on all the nine African language radio stations of the SABC (South African Broadcasting Commission) and community radio stations across all nine provinces of the country.

2009 was a giant leap into digital media. Together with a New Media Consultant from New York City, Thabang produced a first in South Africa – a youth mobile social network dedicated to social change, namely www.mymsta.mobi which has since been re-launched into www.ilovelife.mobi. This was also the year Thabang worked with the HIV/Aids & Media Project, the journalism department at the University of Witwatersrand and the Perinatal HIV Research Unit; where she wrote a series of articles on “Fatherhood and Aids” after her father passed away from Aids in 2008. The articles focused not only on her personal story, she interviewed many other HIV positive fathers and their children. In 2012 the series was published and released internationally in a book called Uncovering Men: Rewriting Masculinity and Health in South Africa.

Thabang currently writes for FunDza Literacy; her short stories are published by FunDza on the FunDza mobile app which is aimed at delivering good literature to young people who would otherwise not have access to it – thus encouraging a culture of reading in young South Africans. The stories address social ills and issues that young people face and are written not only to entertain but also to educate, guide and expand young minds.

She is currently working on her debut album, a unique sound fusing indigenous African instruments with poetry and pop. It’s set to be a first in the world promising to be a special work of art focused on healing the emotional body – a must for audiences who prefer to go deep.

Thabang is a vibrant young woman with special gifts and a character that promises to keep her where her gifts will lead her to. She’s experienced and professional; clients who’ve booked Thabang are always amazed at how well she takes direction and how articulate she is in both English and isiZulu. Her writing experience makes her very good at interpreting scripts, thus her delivery is always well executed. Thabang is one of a kind.

For bookings or more information on Thabang, please get in contact with an agent at Owen S. Management on 011 483 0940 / info@owens.co.za.