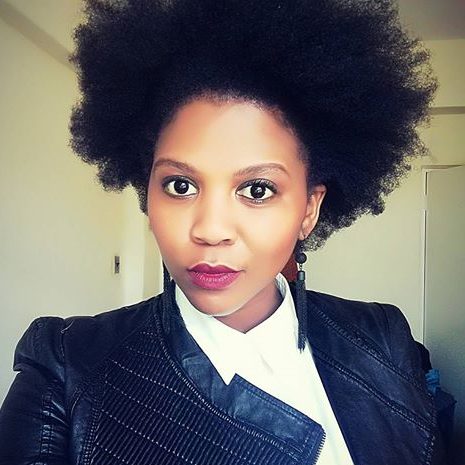 Though Talitha is best known for her role as Constable Thandeka Moloi in the Afrikaans drama series; Erfsondes (Sins of Our Fathers), she has also appeared in the Mzansi Magic sitcom – It’s For Life in 2011, a SABC 1 mini-series – Society and the SABC 3 sitcom – Font, amongst others.

Talitha takes her acting talent and translates this to giving an excellent performance behind the mic doing voice overs. Talitha is fluent in English, Afrikaans and Xhosa and can deliver in a variety of voice over styles.

For bookings or more information on Talitha, please get in contact with an agent at Owen S. Management on 011 483 0940 / [email protected].