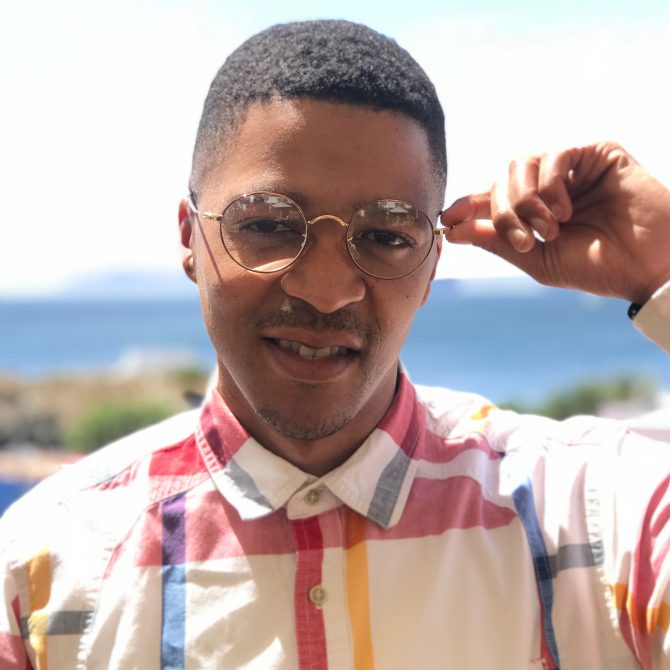 Ask Selema Writes what his personal philosophy is and he’ll likely shout, ‘The universe is conspiring to help you succeed!’. His life is a testament to that.

He is an MC, voice over artist, singer, rapper and strategist. He graduated from the University of Witwatersrand in 2010 with majors in Media Studies and African Literature. Selema plies his trade as a Strategist in the advertising industry starting at Publicis and now a Senior Strategist at Mortimer Harvey.

His love for vocal expression started young with his passion for hip-hop music. In 2014 he was named International Freestyle Champion by New York-based organization End of the Weak. He was flown to Uganda and Canada the following year as SA representative and World Champ.

Through his musical endeavours he has graced major stages which include The Royal Festival Hall in the United Kingdom, The Standard Bank Joy of Jazz Festival, The Cape Town Jazz Festival and Back To The City Hip-Hop Festival.

In 2016 he trained with industry-recognized voice over veteran Barbara Gillman and since then he has lended his voice and likeness for major brands which include SAB and Emperor’s Palace.

His voice is versatile and he has the ability to perform voices that are more youthful as well as those that more middle-aged and mature. English is his first language but his basic grasp of languages such as isiZulu allow him to push the timbre of his accent accordingly.

His sense of professionalism is second-to-none and his cheerful demeanor and dedication to the task at hand make him an absolute pleasure to work with.

For bookings or more information on Selema, please, get in contact with an agent at Owen S. Management on 011 483 0940 / info@owens.co.za