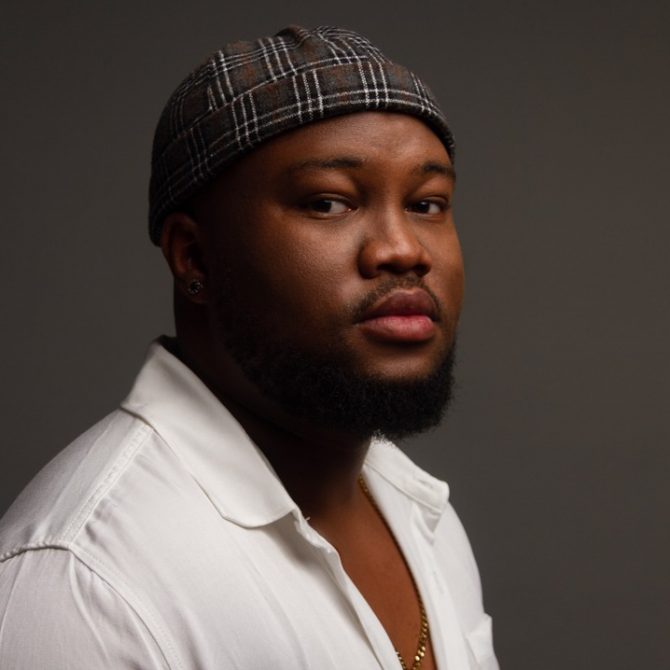 DJ Sabby, born Sabelo Mtshali, is the compass to all things urban youth culture throughout the continent of Africa. A voice that has been sourced out by various platforms across the world to speak on youth culture.

DJ Sabby is a name synonymous with trailblazing and premier radio. He studied Radio Production before being swept up by popular Cape Town radio station KFM and later held down a graveyard slot on 94.7 Highveld Stereo (now called 947). Following early success, DJ Sabby took further training as an intern within Y-Academy as an intern. After graduating, the broadcaster embarked on a legendary decade-long journey with YFM that saw him work up from the graveyard slot to drive-time with his ground-breaking and aptly-titled show; The Best Drive. The drive-time show made history as the longest-running drive show ever within YFM as well as on all urban radio within South Africa. The Best Drive received critical acclaim; racking up multiple “Best Drive Time Show” radio nominations within it’s 5-year run. Despite the pandemic, The Best Drive lived up to its name in 2020 with a seminal cycle that pushed its global footprint, capping the show’s exhilarating run on the highest of highs.

DJ’s Sabby’s international footprint in radio moves past The Best Drive. In late 2019, DJ Sabby joined the BBC’s radio show called #ThisIsAfrica, hosted by DJ Edu, as a correspondent profiling propelling African acts within the music space. The show is broadcasted across the world in over 50 countries. 2019 also saw him making history by being the first DJ on YFM to broadcast LIVE from the BBC’s Wogan House in London. DJ Sabby eats, sleeps and breathes radio and the results show within his building legacy. A legacy that now sees him at MetroFM, taking the reins of their flagship top 40 show.

DJ Sabby’s skills as a host move past his love for radio broadcasting with a formidable career as a Host across multiple platforms. His on-screen charisma has found him hosting several TV shows including SABC 1’s Bonisanani, Africa Magic Plus’ Unplugged, ETV’s #TheCulture, Soweto TV’s Babize Bonke, GauTV’sSlaghuis Cypher Ignition TV’s Celeb Rides to name a few as well as guest-hosting on shows like MTV Base Africa’s Newsish.

The consummate creative also had the honour of covering the MTV’s 2016 European Music Awards live from Amsterdam as well as hosting Vodacom’s Making Moves Virtual Conference in 2021.

With a voice as iconic and seasoned as Sabby’s it’s no wonder that he is a veteran Voice-Over Artist. His professionalism and charisma has seen premium brands entrusting him with their products including: Klipdrift, Apple, Beats Headphones, Ford, Mustang, VW, VW Polo Beats, Debonairs, McDonald’s and many more…

Sabelo Mtshali is also the ever-crafty online content creator. The creative has launched multiple online formats including his Instagram Live and IGTV music series Keeping It 100; as well as his YouTube channel The Best Life TV. The Best Life TV is a curation of the Sabby’s various interests within urban lifestyle, from music, current trends and podcasting to fashion and motoring fashion. As of 2021, The Best Life TV channel has amassed over 1 million views.

For bookings or more information on Sabby, please get in contact with an agent at OSM Talent.