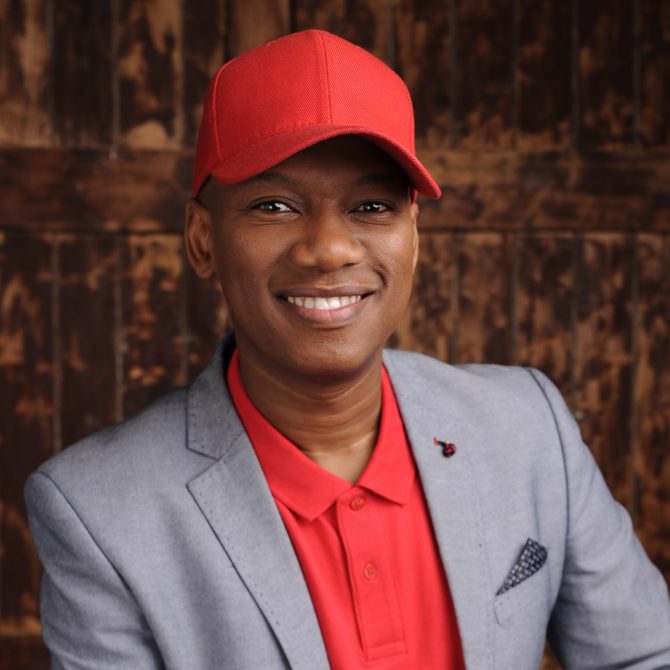 Tebogo Thekisho most popularly known as ProVerb, host and co-producer of South African Idols, hails from the Diamond Capital of the world, Kimberley in the Northern Cape. He carved a name for himself as a budding Emcee after winning a few rap competitions on Radio, and even appearing as a contestant on Jam Alley in ‘99. After completing his diploma in Sound Engineering, he landed a job at Yfm as Technical Producer for DJ Fresh 2003, and secured a TV Presenting spot on Channel O, hosting a Hip-Hop segment called “Head-Rush.”

ProVerb released his debut album “The Book of ProVerb” in 2005, which to date is considered a classic in the Hip-Hop Community. This was followed by four other albums, a mixtape, DVD and countless collaborations in a music career that would span two decades and yield two awards. One for “Hustler of the Year 2017” and another for “Verse of the year 2019.”

His Radio career would see him move to Metro Fm, where he launched his on-air career, followed by a slot at Highveld Stereo (now 947) before settling at Kaya Fm 95.9 where he hosts two radio shows, namely: The Kayasette – Fridays 12 to 3pm and The Winner’s Circle – Saturdays 11 to 2pm. In 2010 he participated in Survivor Santa Carolina where he was the last man standing, raising money for a charity from his home-town Kimberley. This would lead to an invitation to audition for South African Idols, a position he still holds after 11 seasons, now also co-produces,  and has won a You Spectacular “Favourite TV Presenter” Award for in 2017.

He is now a formidable speaker, Master of Ceremonies and businessman in and outside of entertainment. The latter would include serving as a Non-executive Director for a travel & tourism company, co-owning a television production company “SIC Entertainment – which produces among others: SA Idols, Miss South Africa Pageants and Wedding Bashers. His passion for property, has seen him completed a UCT certificate in Property Development and Investment and he now manages a property portfolio which spans across Johannesburg, Ballito and Cape Town and he is currently pursuing a qualification in Tax Law.

For bookings or more information on Proverb, please get in contact with an agent at OSM Talent.