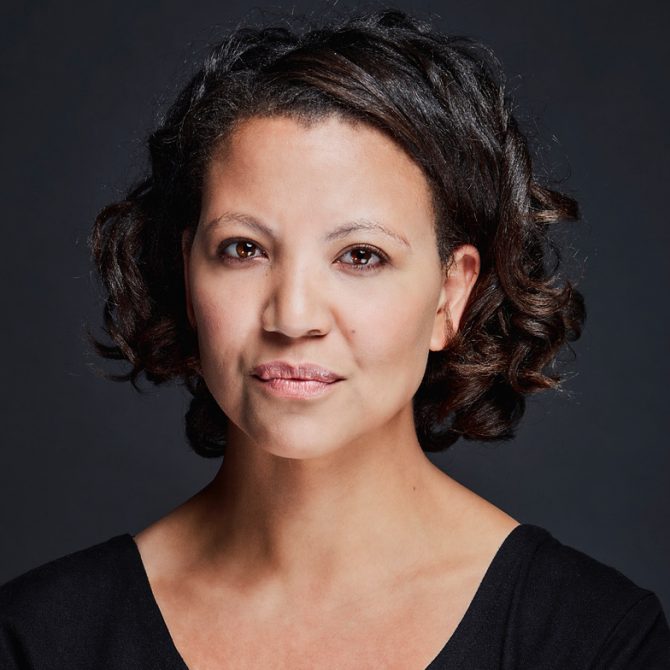 From the age of eight, the allure of acting got South African actress, Nicole Bailey, starry-eyed. After briefly schooling in the United States, a year in England, travel through the Middle East and a university degree from Stellenbosch University, Nicole decided to pursue her passion and dream of being on stage and in front of the camera. Not one to do things in half measures, she enrolled at City Varsity School of Media and Creative Arts in Cape Town and got working.

Her first serious role came in her second year when she was cast in a lead role in Wanuri Kahiu’s post-apocalyptic short film, Pumzi, which went on to be selected at major film festivals around the world and won Best Short Film at Cannes Independent Film Festival 2010. In her final year, Bailey landed a role in South Africa’s first 3D film, Dredd and a few months later acted in the Twentieth Century Fox teen thriller, Chronicle, which opened in cinemas worldwide in 2012.

Her first major role in television was Let Heaven Wait, a sitcom on SABC 3 in which she played a sassy young retirement home nurse/receptionist, and she was seen on our screens as “Vanessa” in SABC 1’s award-winning Intersexions. She has also played roles on Binnelanders, The Message and Mzansi Manje, which ran at the Joburg Theatre in 2012, as well as appearing in several commercials including CTM, Standard Bank and Bokomo.

Apart from acting, Bailey works as a Production Manager, researcher and creative assistant.

For bookings or more information on Nicole, please get in contact with an agent at Owen S. Management on 011 483 0940 / [email protected].