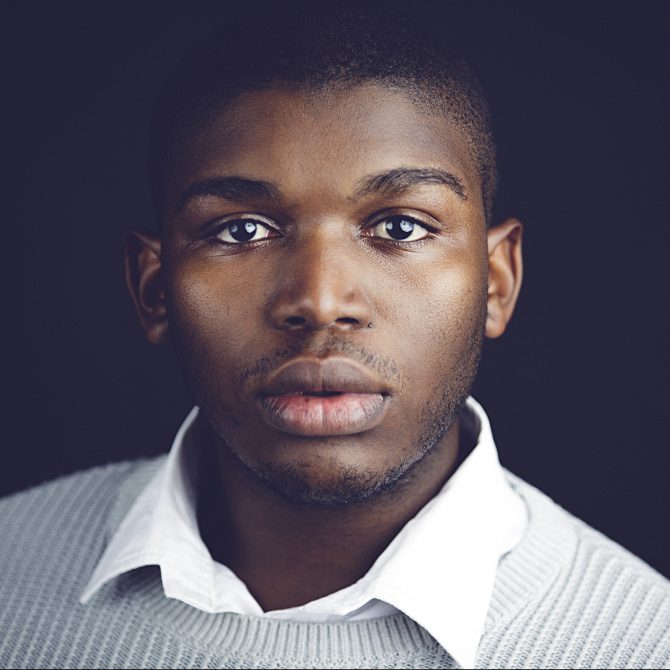 Mvelisi has starred in an array of international and local television commercials, brand films, and has done voice work for some of the country’s biggest brands.

For bookings or more information on Mvelisi, please get in contact with an agent at Owen S. Management on 011 483 0940 / info@owens.co.za.