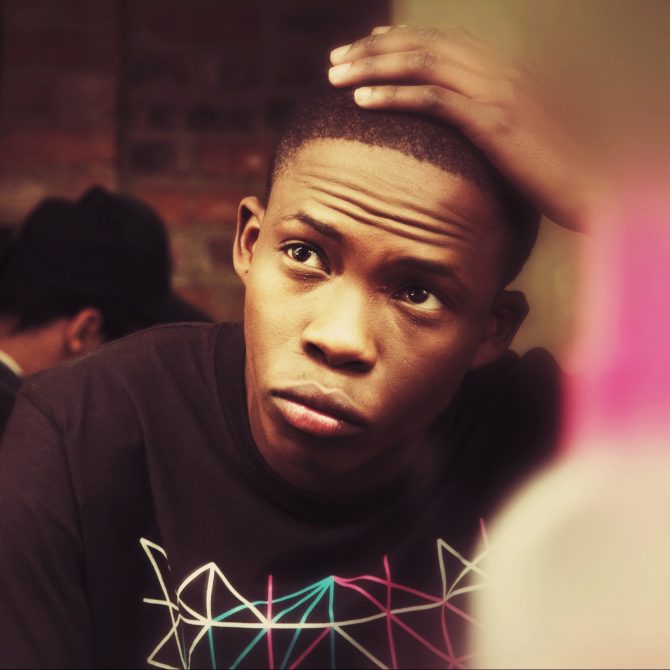 He also presented Frenzy, Shiz Niz and Craz-e World Live on the channel as well.

Mo made his acting debut at the age of six in the 1995 feature film Cry, the Beloved Country, based on the novel by Alan Paton.

He later had a role in the film Beat the Drum and appeared in several television commercials before becoming the presenter of Craz-e on e.tv, a position he held for 10 years.

In 2013 he was the voiceover artist for the Mzansi Magic/Mzansi Wethu game show Ka-Ching.

Mo continues to pursue his music career as well as acting and voice over work.

For bookings or more information on Morena, please get in contact with an agent at Owen S. Management on 011 483 0940 / [email protected].