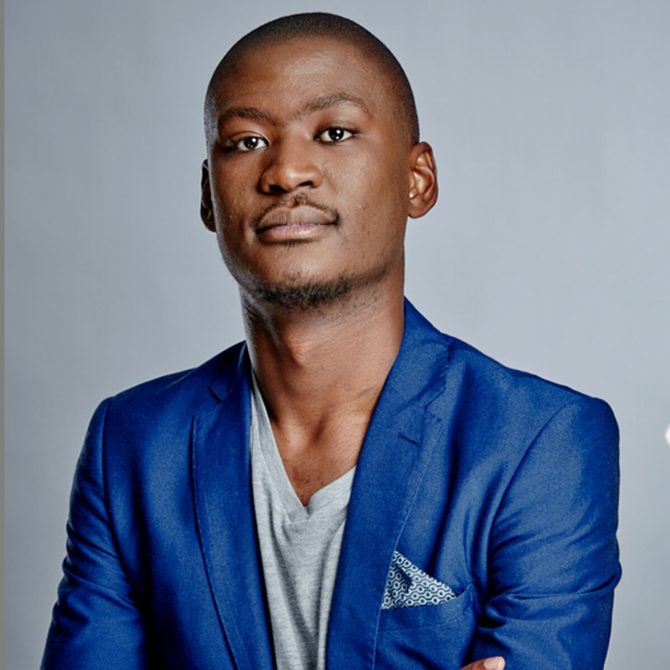 Morena Mothupi is the Soweto-born-and-bred epitome of versatility.

A multifaceted broadcaster, with a colourful career in the media industry, Morena boasts an authoritative voice that lends much to any and everything that makes use of it.

Mokubung (clan name) started his sports broadcasting career in 2013 and since then has been a sports reporter, anchor and show host in radio, both regionally and nationally.

His work has enjoyed deserved recognition, receiving a SAB Sports Media Award in 2015 and a Liberty Radio Award nomination in 2017.

Morena’s radio prowess has translated to television broadcasting and there, he’s effortlessly anchored both sports and hard news on a national platform.

The MoSotho man is a qualified copywriter, who spent very brief time at Y&R, and it was through advertising that he was introduced to voiceover art.

For bookings or more information on Morena, please get in contact with an agent at OSM Talent.