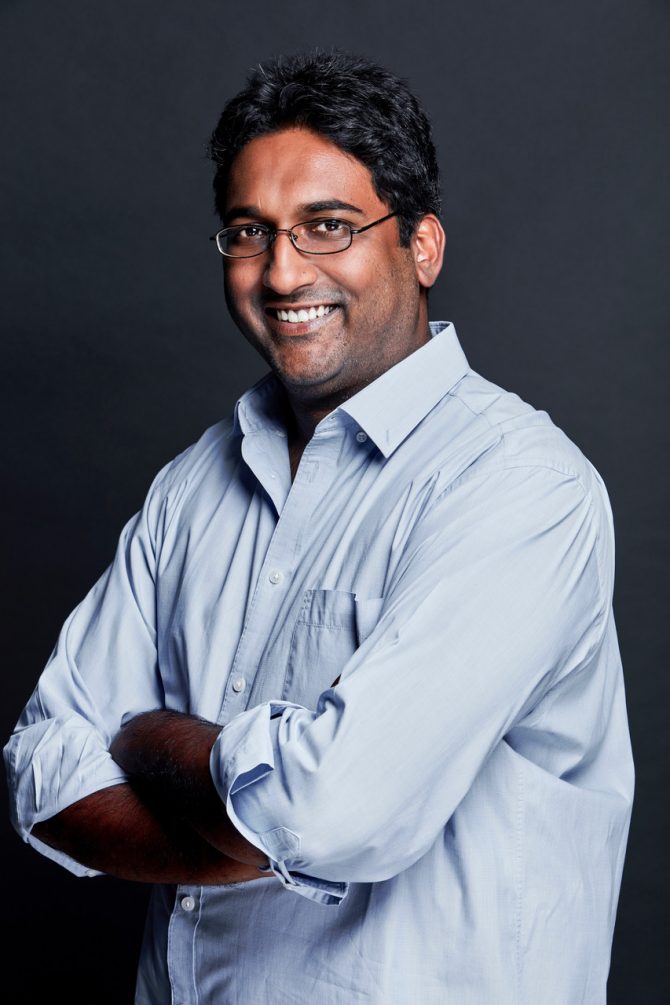 Meren Reddy is an award winning actor, writer and producer who has had local and international success in all these disciplines.

International work by Meren include acting roles in Clint Eastwood’s ‘Invictus’ and the TV Series ‘Homeland.’

In 2013 Meren was part of the team that broke the Guinness World Record for “The Fastest Film Ever Made”, “Shotgun Garfunkel”.

The film broke the last standing record which was held by India, and came in at 10 days, 10 hours, and 30 Minutes from script to screen.

For bookings or more information on Meren, please get in contact with an agent at Owen S. Management on 011 483 0940 / [email protected].