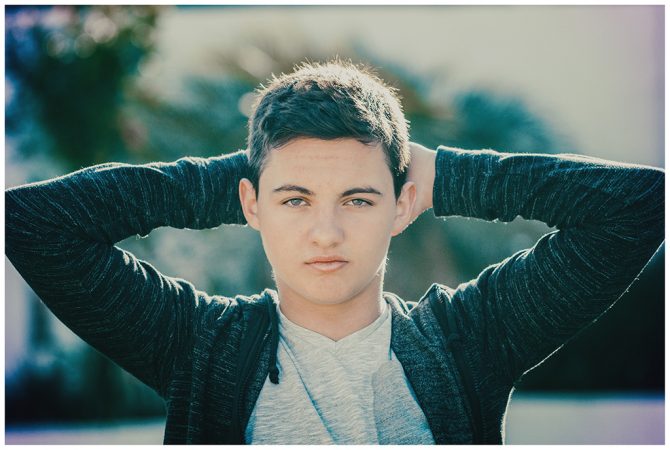 Born in Jo’burg, Matthew is a budding newcomer to the voice over scene. Having done several voice overs when he was younger, he has now moved into a young adult category, through several voice breaking phases, and can no longer be cast as kittens or girls.

Matthew has a passion for drama and stand-up comedy. Taking part in several drama events at school, he won best performing actor in his drama showcase.

In his spare time he’s into cooking, gaming, watching TV especially British comedy programs and hanging with his friends.

When he grows up, he’s hoping to either be an architect, a chef or Hollywood actor. His dream is to live in a cold country as apparently “it’s too hot here in Africa.”

For bookings or more information on Matthew, please, get in contact with an agent at Owen S. Management on 011 483 0940 / [email protected]