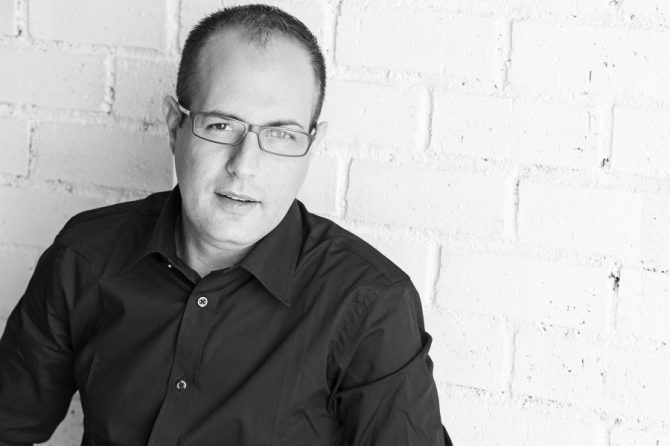 A career spanning over fifteen years in the fields of News, Radio, Television, Commentary, Speaking and Voiceovers both in South Africa and abroad.

In News; spent some time at Radio Netherlands Worldwide in Hilversum, the Netherlands. In South Africa I have anchored the news on e.tv Sunrise for eNCA since 2010.

In Television; appearances include Go Open on SABC, a show backed by Mark Shuttleworth on technology. Marc can currently be seen on e.tv Sunrise for eNCA weekday mornings, a nationally broadcasted breakfast show.

In Voiceovers; from TV and radio commercials to station imaging and corporate presentations, Marc’s voice has represented thousands of brands and organisations in South Africa and around the world. Best foreign voice nominee at the Canadian Voice Awards 2008.

In Speaking; Marc’s seminar ‘Find Your Power Voice’ allows people to learn from his expertise on how to verbally communicate better and become more successful at it.

For bookings or more information on Marc, please get in contact with an agent at Owen S. Management on 011 483 0940 / info@owens.co.za.