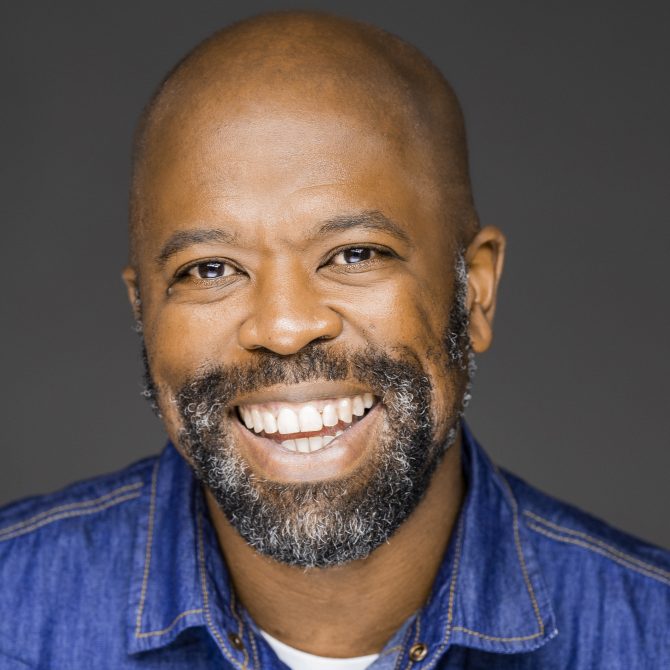 Lungi was born in Alice, Eastern Cape. He is a talented actor, director and producer. The founder of Inzamo Communications & Entertainment (ICE Productions).

Lungi is a Theatre and Performance graduate of the UCT Drama School. Upon graduating, Lungi has spent years in the entertainment industry, working as a performer, actor and theatre maker.

He has appeared in various television programs and commercials, and boasts an extensive CV in the theatre industry; having been involved in entertainment theatre and corporate theatre productions across the country.

Lungi has earned great reviews from prolific theatre writers and practitioners, both for his talent and professionalism. He has lived in Cape Town and now resides in Johannesburg, with his family.

For bookings or more information on Lungi, please, get in contact with an agent at Owen S. Management on 011 483 0940 / info@owens.co.za