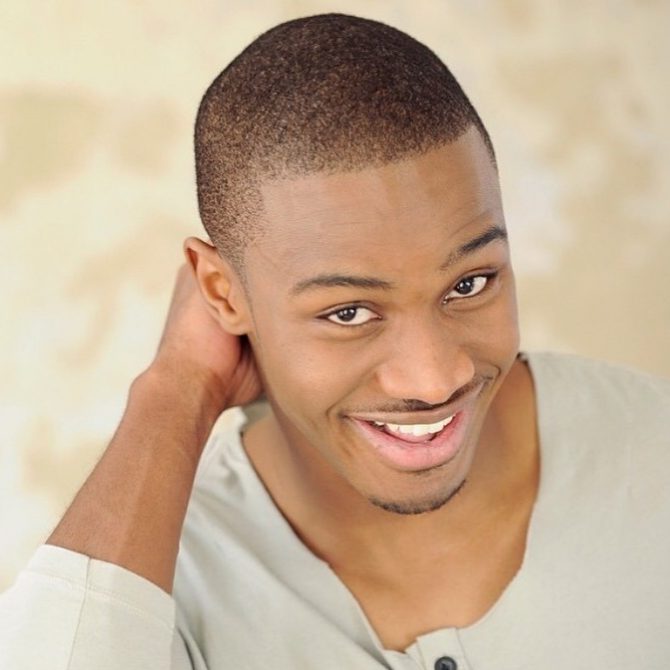 His career launched in 2010 when he scooped the coveted title of host of Selimathunzi, one of South Africa’s longest running magazine shows. He later went on to present shows such as “The Man Cave” on SABC 3 for more 6 seasons and played host for reality TV Show “Shes the One.”

Lunga really found his niche within the sporting arena and has anchored AFCON magazine show, “That other soccer show” on SABC Sport, Official red Carpet for the PSL Awards, Host of the Discovery Sports industry awards for two years running, host of the UEFA Champions League Trophy tour, alongside Ryan Giggs and Thierry Henry.

Over the years, some of the worlds most notable brands have put their trust in the hands of Lunga Shabalala, whether it be using his influence to help push an idea/brand or being the trusted personality to represent them on an international scale.

A lot of the trust embedded in Lunga can be attributed to his great social media following, a true reflection that he is at the pulse of what South Africans stand for & aspire towards.

Most recently Lunga Shabalala graced the cover of MensHealth Magazine, and is well celebrated for his healthy living and gym lifestyle.

Lunga Shabalala is celebrated within the acting field just as much as he is within the TV presenting sphere.

2014 was the year that saw him embark non this journey staring i popular SABC 1 drama, Task Force.

Lunga currently stars as Lindani in the much celebrated, and International Emmy Nominated Drama, The River.

For bookings or more information on Lunga, please, get in contact with an agent at Owen S. Management on 011 483 0940 / [email protected]