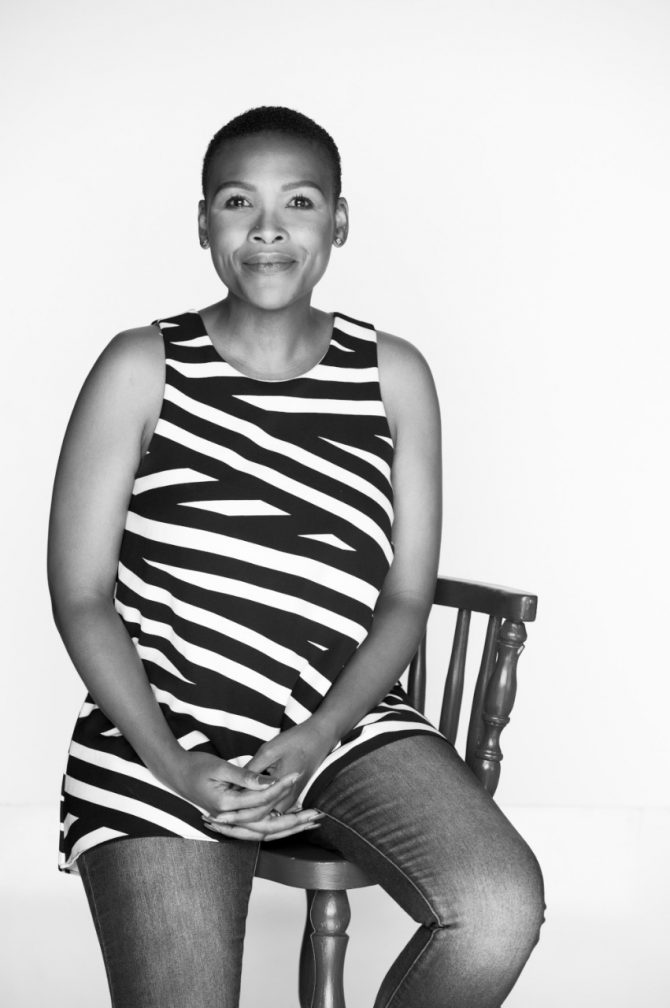 Lesedi Job is an award-winning theatre director, actress and voice artist. She completed her BA honors degree in Dramatic Arts at Wits University and trained as a singer with Jazz Musician Ziza Muftic.

Upon graduating she was cast in the Lion and the Jewel at the Market theatre and starred in A Place Called Home on SABC 1. Since then she has worked consistently over the years as an actress in both theatre and television playing lead roles in theatre productions such as Colored Museum, Fisher’s of Hope, Raisin in the Sun, Paradise Blue and most recently playing the character of Mantwa on The River.

One of Lesedi’s strengths as an actress is her voice, which led her to a career as a voice artist that spans over 10 yrs and is complimented by her eloquence as a speaker, distinct voice and skills as a “one-take wonder”.

In 2016 Lesedi embarked on her journey to becoming a theatre director when she was part of workshopping a new Musical in Toronto receiving mentorship from British director and previous artistic director of the Royal Shakespeare Company, Adrian Noble.
In 2017 her directorial debut was Mike Van Graan’s When Swallows Cry at the Market Theatre which won her a Naledi Theatre award for Best Director and also won awards for Best New South African Script and Best Production. This play under her direction has gone on to be performed at the 2018 Ethiopia African Union Conference, 2018 Geneva Peace Week and 2018 Stockholm Forum on Peace and Development.

She has since directed Itsoseng, Helen of Troyeville, Dead Tinder Society, Meet me at Dawn starring Pamela Nomvete and Natasha Sutherland, Congo; the trial of King Leopold ii starring Robert Whitehead and Dr John Kani and Brutal Legacy which is an adaptation of Tracy Going’s book Brutal Legacy which confronts gender-based violence.

In 2019 Lesedi mentored director’s in Nairobi for the Kampala International Theatre Festival in Uganda as part of the Nairobi Musical Theatre Initiative in collaboration with Sundance Theatre in New York.

She is a recipient of the Sophie Mgcina Emerging Voice Award, Mbokodo Women in Arts Award for Theatre and was nominated as a candidate for the prestigious Rolex Mentorship Protégé Arts Initiative.