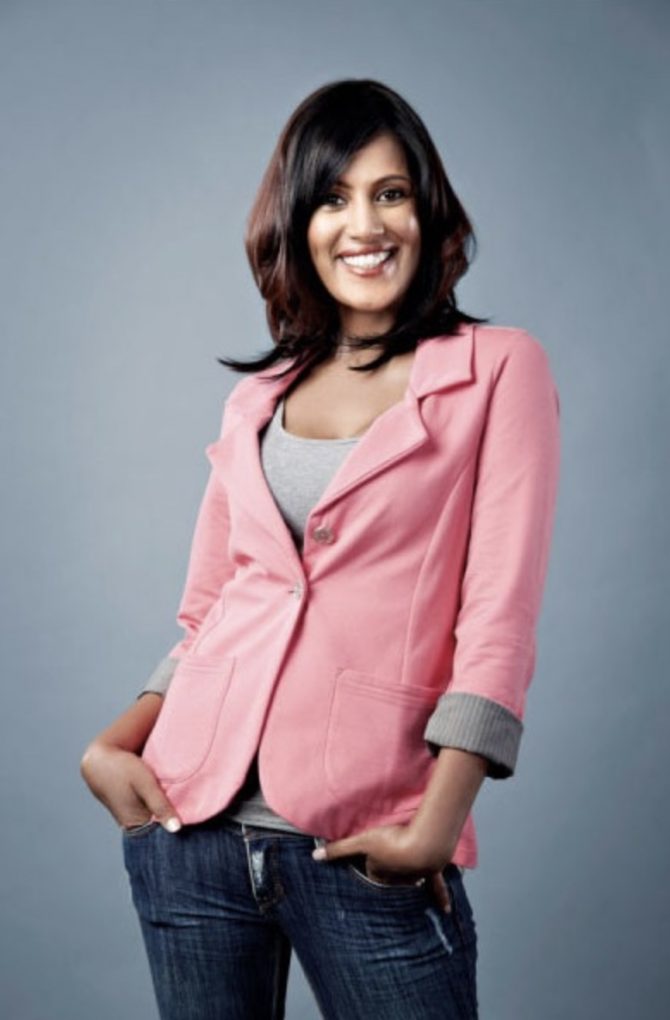 Leeanda Reddy won a SAFTA (South African Film and Television Award) in 2016 for Best Lead Actress (Isidingo). She is a popular screen and stage actress, currently appearing on Mnet’s Legacy as Nirvana and still well known for her role as Priyanka Kumar on SABC3’s Isidingo.  Her film career has seen her perform with Naomi Watts in Diana (2013), Boris Kodjoe and Tront Espen Seim in the international crime thriller series Cape Town (2016) as well as feature with Idris Elba in Dark Tower (2017). Locally, she was the lead actress opposite Leon Schuster in the blockbuster;  Mr Bones 2 and also the lead actress in  3 Days to Go, released in cinemas in January 2019. She is due to appear in the eight part crime-thriller “Reyka” releasing in 2021.

Leeanda has a diverse performance career in television, film, theatre and corporate entertainment. She has an impressive record as an MC and Conference Chair in the corporate arena.

Theatre has seen her perform on major stages throughout South Africa as well as abroad in India and Edinburgh, Scotland. Apart from her dramatic on screen roles, she is equally known for her comedy performances, having brought well loved theatre characters to life on stage and performing  stand-up comedy across the country.

For bookings or more information on Leeanda, please get in contact with an agent at OSM Talent.