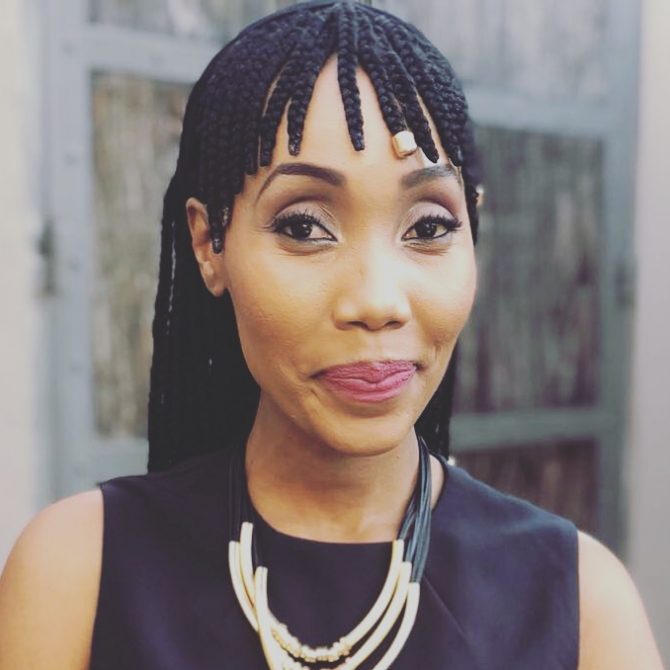 She also had a role in the SABC1 soapie Generations, hosted the SABC2 magazine programme Life 24/7 and starred in the SABC1 mini-series Dream World, an adaptation of Shakespeare’s A Midsummer Night’s Dream, set in a contemporary South African setting.

She was also a producer on the SABC1 celebrity gossip show The Real Goboza (2009) and the religious programme Top Gospel, in 2010. In addition, she was an assistant director on the youth soapie Backstage.

Former Head of New Business Development and Communications Director at Clive Morris Productions, Lala is now the Head of Local Productions at the SABC.

With her extensive acting background Lala is an exceptional voice artist and is great at a variety of delivery styles as well as being fluent in English, Sesotho and Setswana.

For bookings or more information on Lala, please get in contact with an agent at OSM Talent.