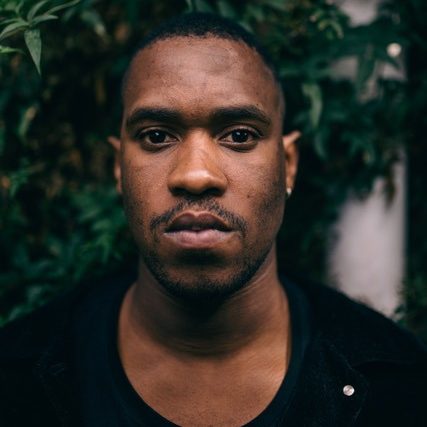 KuthulakweNkosi “Katt Daddy” Siboto is a 29-year-old musician and voice over artist from kuQumbu in the Eastern Cape. He is the youngest of 4 children and grew up in Port Elizabeth. He left Port Elizabeth when he was 19 to pursue music in Cape Town where he spent 4 years working in retail, being a waiter, a bartender and selling clothes to fund his career as rapper “Katt Daddy”. He then met his partner, Yoza Mnyanda, and together they started a music duo called “Darkie Fiction”, making music influenced by Kwaito, Afro-funk, Neo-soul and Hip-Hop.

While in Cape Town he was introduced to voice overs, this changed the course of his life. In his last year there, Kuthula, got his first big voice over opportunity. In 2018, He decided to use his earnings to move to Johannesburg with his partner to take their music career further.He is now a father to a beautiful baby girl, his music career is still on the rise and his voice has graced many stages, tv channels and radio stations.

For bookings or more information on Kuthula, please get in contact with an agent at OSM Talent.