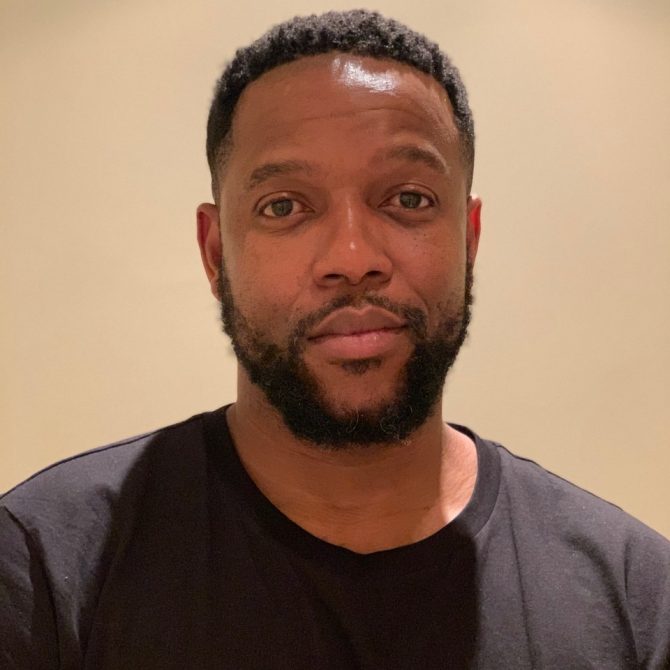 Kuhle is an AFDA graduate (The South African School of Film, Television and Dramatic Art) and received his degree in Directing, Producing and Writing in 2007. Since graduating he has built up various other experiences within the entertainment industry, working as a sport researcher for the SABC, the 2008 Olympic Games and the Confederation Cup in 2009. Kuhle has also worked as a casting director for television commercials.

He has also worked behind the scenes in Johannesburg’s Hip Hop scene with multiple live events and by providing content and consultancy for some of the top promotors in the city. Some highlights include various shoots and live events for

Over the last ten years, Kuhle has become extremely popular as a voice over artist; recording countless commercials for television, radio and online, Kuhle has been the brand voice for SABC 1 and the station voice for KFM and Cape Talk Radio.

For bookings or more information on Kuhle, please get in contact with an agent at OSM Talent.