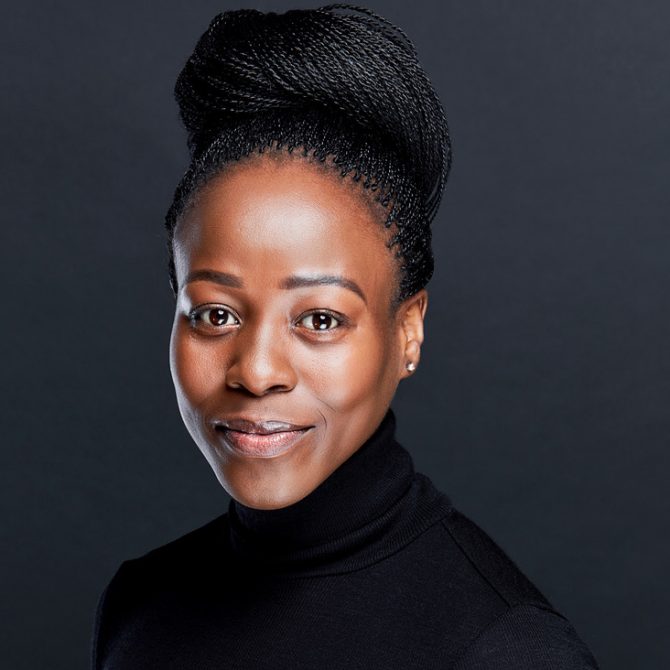 Kinalma Bashman is an eminent and enthralling Entertainer, who utilises every card in her dynamic deck, to extend her talents across a vast realm of Performance.

This Port Elizabeth Prodigy recognised her innate talent at a young age, and, determined to get her voice and face hailed as a household brand; Kinalma deemed the sky her limit.

Starting out in Studio, Kinalma’s signature sound was pioneered on Bay FM, and soon, a vocal talent was born. Captivating crowds with her velvety voice and vivaciousness, Kinalma’s horizons were broadened, and certainly not a face for radio this fresh-faced “Star in the making” took to the stage, microphone in hand, to emcee and infotain audiences at Boardwalk Casino.

Leaving the windy city behind for the big, bright lights and pulsating pull of Egoli, Kinalma travelled to “the palace of dreams” – Emperors Palace– thriving on emceeing, hosting draws and giving away pots of gold.

Migrating once more, in her search for gold, Kinalma moved to Gold Reef City Casino. She began to establish herself as more than a brand, but rather a Lovemark. She has embraced the “future beyond brands” and successfully settled herself as a staple Personality in households across Southern Africa.

Kinalma is winning audiences over on Stage, on Screen and in Studio. You could experience her eclectic sound on Grand Voice Radio at Grand West Casino, Radio Morula at Morula Casino and currently The Glen Shopping Centre’s in-house radio station. And has been given the opportunity to voice the SABC 1 Sports Line ups for commercial radio as the Black English voice.

When Kinalma is not electrifying the airwaves, she can be found in Studio working as one of the most preferred Commercial Voice Artists in South Africa. Kinalma represents reputable brands such as: Microsoft, Bonitas, SABC Sport and Education, Black like Me, RBF Studios and MTN; to name but a few.

For bookings or more information on Kinalma, please get in contact with an agent at OSM Talent.