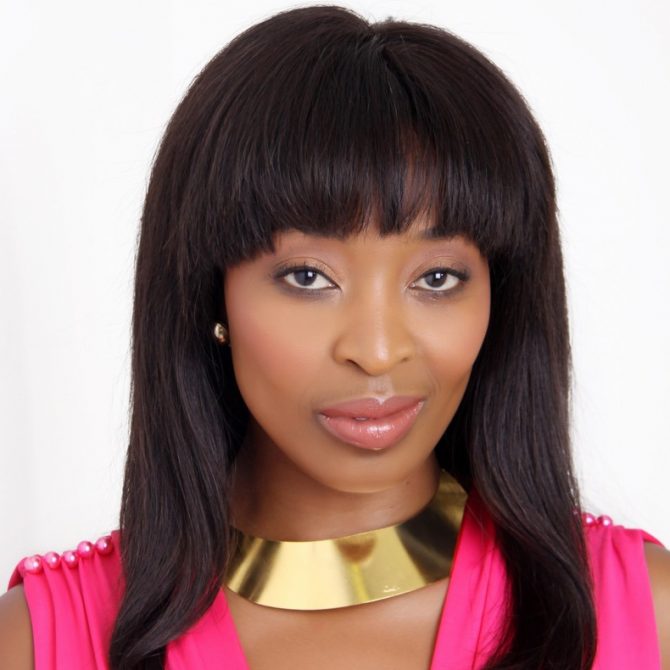 Khabonina has been playing a leading role as “Nina Zamdela” on SABC 3’s “Isidingo” since 2015. Khaboninawas also known for her role as “MAXINE” on a South African award-winning show “THE WILD” on MNET. She hosted a BET show called “FIX MY LOVE” and was a judge on dance reality shows “Dance Your Butt Off” on SABC1 and ETV’s “Step Up or Step Out”.

In addition to acting, Qubeka is also a Dancer, Choreographer and fitness advocate. She regularly uses her social media platforms to promote a healthy lifestyle. In 2013 she produced and released her own fitness dvd. She also produced and hosted her own health and fitness show called “Gym e’Kasi” for eTV and Open View HD.

In 2018 Khabonina launched her own Afro Yoga concept in Hong Kong and received an award of the “Highest honour of a Professional Creative for the World from the director of Hong Kong City University Mr Wilson Lam and Yoga Guru YogaRaj himself.

For bookings or more info on Khabonina, please get in contact with an agent at Owen S. Management on 011 483 0940 / info@owens.co.za