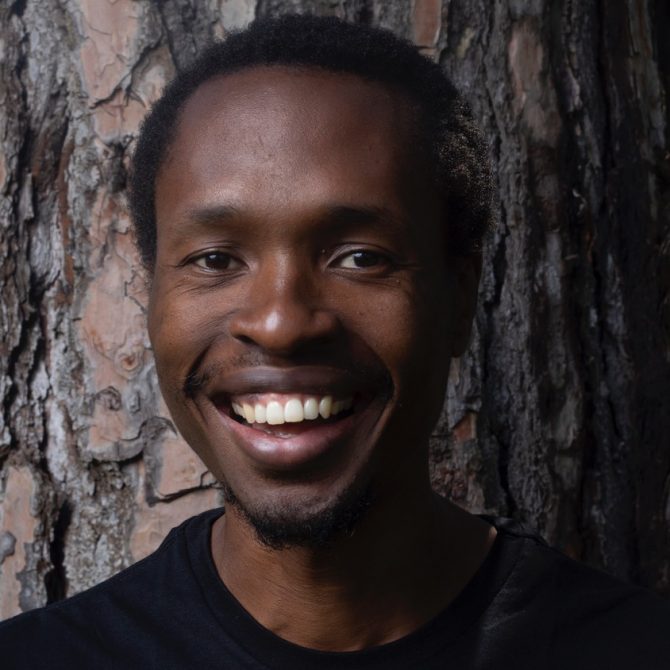 Kew Khauoe was born in Sebokeng in the Vaal. He is an experienced voice over artist, actor and presenter and the co-founder of the International award-winning film production company Enere Pictures.

He began his love for performance and TV at the tender age of 5 after being a resident on an SABC kiddies show. He would perform informally in front of the mirror pretending it was a camera.

Since then, Kew has been trained by some of the industry’s great performance coaches such as Louse St. Clair and Dorothy Ann Gould. Kew has since appeared on various stages, TV and Film productions including Backstage, Loveness, Generationss, Intersection, King Makers and My Fathers War as well as presenting two shows on Mindset Learn Health channel.

Kew is a well-established voice over artist with over 15 years of experience working with various types of clients and voicing radio commercials and stories; TV shows and commercials; Interactive Voice Response (IVR’s); corporates and corporate events and much more.

For bookings or more information on Kew, please get in contact with an agent at OSM Talent.