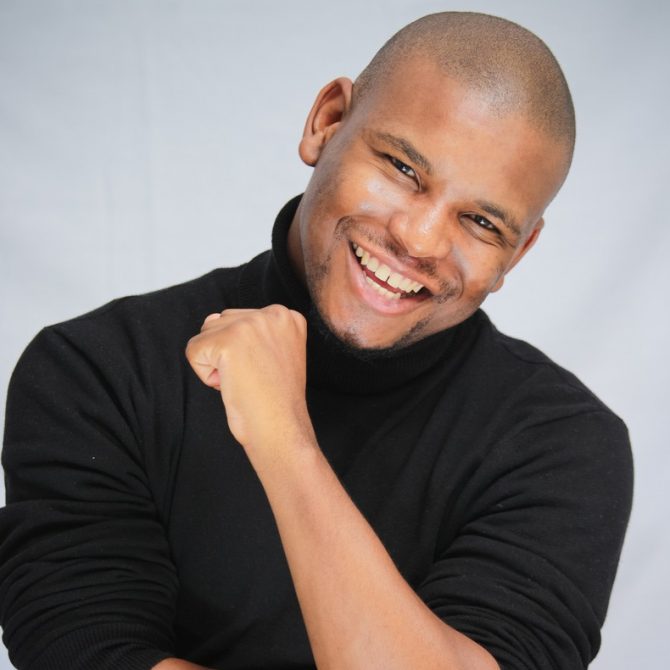 Born and bred in Johannesburg which is undoubtedly the heart of South African Media, Katlego joined the media industry as an actor at the tender age of 11.

With his larger than life personality, he graced the stages of a number of theatre performances at the time and has had the privilege of featuring in several television commercials from 2004 to 2011.

In 2013, his ambitions led him on a quest to make a name for himself in the radio industry, bagging a Liberty radio award in 2017 under the Bright Star Category.

While making great radio, he used the skills he had learnt as an actor to master the art of voice, becoming a highly sought-after voice artist who boasts a variety of delivery styles with a uniquely masculine, warm and natural timbre voice that immediately grasps your attention.

With an insatiable desire to explore more of media, Katlego is also a budding filmmaker who has produced and assisted in the directing of three feature length films and two television commercials from 2016 to date.

This multi-talented media man also has a knack for entrepreneurship, having had his fair share of failures and successes but still managing to keep the lights on amidst the current circumstances we face in South Africa.

With 15 years of experience in media, both at the fore and behind the scenes, Katlego’s achievements are a testament to his strong work ethic, talent and drive to leave an indelible mark in our industry.

For bookings or more information on Katlego, please get in contact with an agent at OSM Talent.