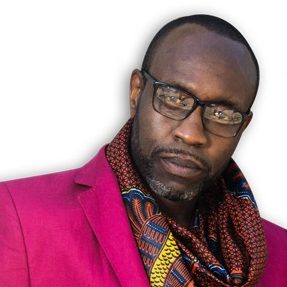 With a career spanning over two decades in the media industry, George Munetsi has become one of South Africa’s most recognized voices on radio. Having left ZBC’s Radio 3 in 1996 after having shared the mic with some of Zimbabwe’s finest DJs like the likes of Peter Johns, Tich Mataz, the late Tsitsi Mawarire and the late Josh Makawa.

Munetsi decided to move to South Africa and soon established himself as a premier DJ for one of South Africa’s top radio stations Kaya FM. He was widely known for his fascinating show Georgie In The Afternoon (GITA).

Currently George is a radio programmer at 702, as well as a freelance commercials actor.

For bookings or more information on George, please, get in contact with an agent at Owen S. Management on 011 483 0940 / info@owens.co.za