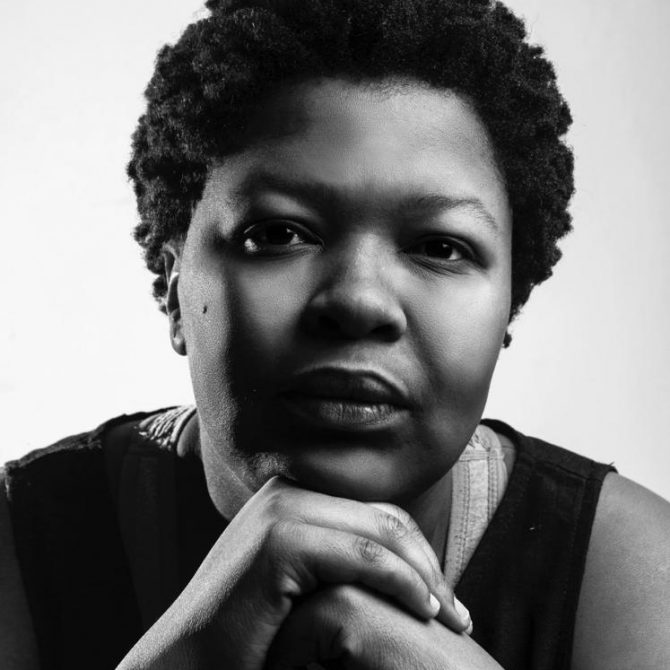 Faith Baloyi is a South African Actress, Voice Artist, Writer and Designer based in Johannesburg.

She graduated from Wits University with a Masters of Arts Degree, having majored her undergrad in Drama and Film.   She started her acting career on stage and has performed in various productions including a leading role in The Colored Museum (2001), For the Love of a Nightingale, Romeo & Juliet and Ska Nkatamela Tsotsi.

She appeared on the television Magazine Show, Zooming in on Men and the  Parody skit show, The Phat Joe Show.  Faith featured in SABC’s 91 Plein Street and popular soapie GENERATIONS.  Specializing as a Voice Artist for commercials, she also hosted African Dialogue (a radio show on Channel Africa.)

She broke into film in 2007 when she starred as the lead in a short film, Tried To which was soon followed by a supporting role in a made for TV film Blowing in the Wind (produced for TV channel Mzansi Magic.)

During 2017 Faith featured in her first International film,  Beautifully Broken (USA) after which she landed the leading role of Beauty in the local Indie Film, FLATLAND  (2019 Berlinale.)

For bookings or more information on Faith, please, get in contact with an agent at Owen S. Management on 011 483 0940/[email protected]