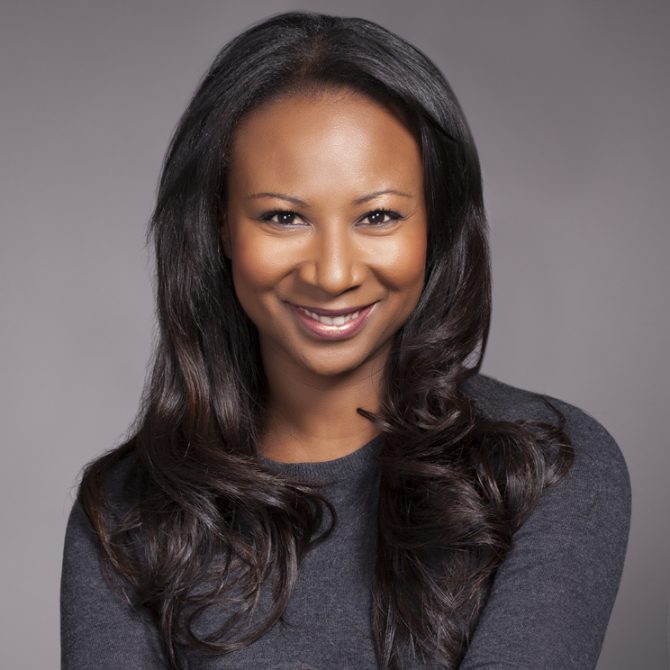 Eloise is a multi-talented performer, well on her way to becoming an entertainment specialist. She completed a BA Drama degree at the University of Pretoria.

As a presenter she’s found herself in various roles for shows such as; the Afrikaans lifestyle show Pasella, entertaining Afrikaans music lovers with the music video request show Belboks, spent a few years discovering the people of South Africa on Kwêla, and was part of the trio of art Angels that brought a fresh new appreciation for art in our country to local screens on Artcha

Eloise is a versatile actress playing anything from a clerk to a pregnant stunt woman in Paul C Venter’s It rained last night; an African princess in the German movie König Otto to a medical doctor in Jozi H and a gun wielding Afro girl in the movie Doomsday.

Since her debut in the entertainment industry she has stretched her comedic muscles on various shows including Vetkoekpaleis, Spekskieters, Kompleks and Proesstraat. On stage Eloise shines, she has played roles in Aspoestertjie, Sleeping Beauty as Miemsie Mouse and Boogie Nights, a 80’s disco musical.

Her vocal talents have been used for a wide variety of voice overs, radio dramas on RGS incl Blinkwater, Insimbi and Susters en Skandes. She was also the voice of Thembi, a puppet fairy in Thembi and Themba, for the Kyknet kiddies channel, Koewee.

Eloise is sought after as an MC and motivational speaker. Eloise was recently in studio finalizing work on her debut album, adding writing to the long list of her achievements.

For bookings or more information on Eloise, please get in contact with an agent at Owen S. Management on 011 483 0940 / [email protected].