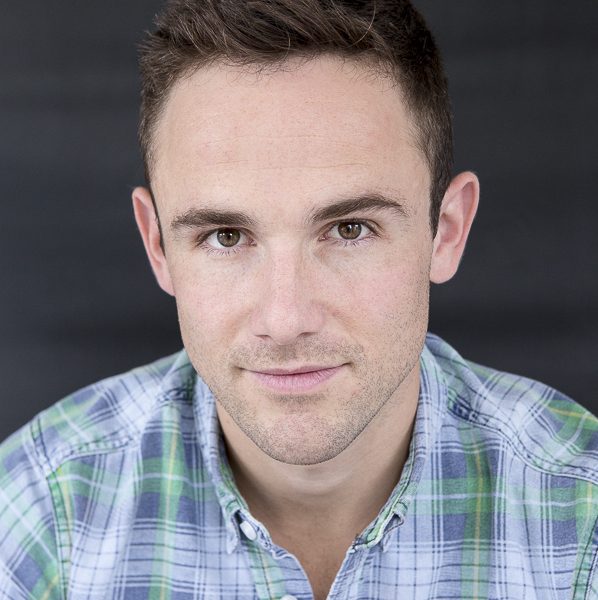 Daniel was born in Johannesburg on the 24 April 1985 and started singing at an early age when his teacher at St. Stithians College recognized his vocal talent.  He was successfully involved in choirs and eisteddfods throughout his school career and sang in various school musicals including Gilbert and Sullivan’s Pirates of Penzance and Fame.

After matriculating Daniel moved to Cape Town to train as a chef. He continued singing with an amateur dramatics company and played the lead role of Danny Zuko in a production of Grease.

Back in Johannesburg Daniel returned to his love of singing and completed a diploma in contemporary music.  In 2007 he was an Idols finalist and since then he has made singing and performing his full time career.

In 2008 he played Prince “Chuck B. Charming” in Janice Honeyman’s ‘Snow White’ pantomime after which he completed a Tyrone Watkins production called ‘Spotlight’.  2010 brought Daniel ensemble work in ‘Boys in the Photograph’ written by Ben Elton and then in the hit musical Mamma Mia, reaffirming his love for musical theatre!

The Costa Deliziosa cruise ship was his 2011 adventure where he filled the position of production singer…returning to South Africa he finished the year off as Roddy the Rhino in ‘Beautiful Creatures’.

2012 was dotted with new adventures but none as exciting as being cast as Tommy in ‘Jersey Boys’! leading to a 2 year tour in Singapore, South Africa, Seoul, Turkey & Kuala Lumpur.

In the years following Daniel has continued to hone his craft and with his love for theatre he has appeared in many more world class productions. In 2017 Daniel stars as ‘Mitsi’ in ‘Priscilla Queen of the Desert’ which will tour Hong Kong once it’s run is complete in South Africa.

For bookings or more information on Daniel, please get in contact with an agent at Owen S. Management on 011 483 0940 / [email protected]