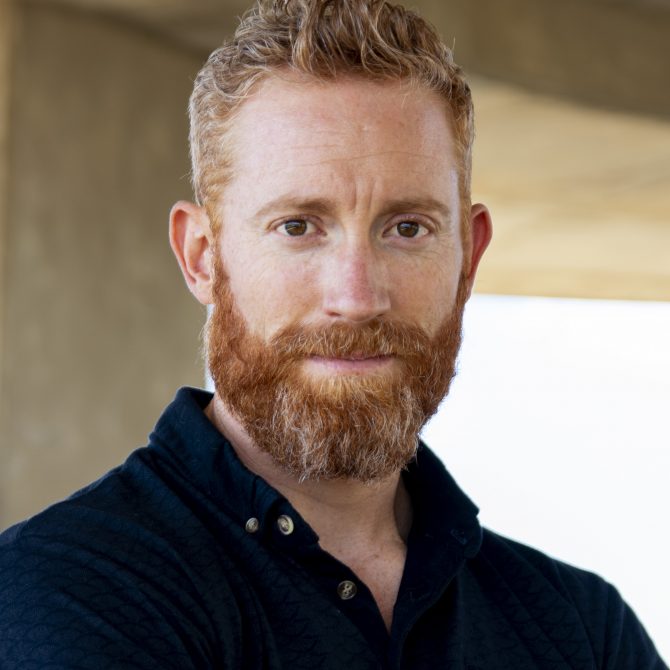 Craig Hawks is a South African actor who played the role of Sgt. Charles Graves in an episode of the HBO mini-series Generation Kill, in 2008.

Having completed a Bachelor in Live Performance from AFDA, Hawks has appeared in a number of theatre productions including Pata Pata, The Pirate King, The Final Tumble, Mother of the Brides, My Fair Lady and Fiddler on the Roof.

He made his feature film debut in the 2006 movie Shake Hands with the Devil, directed by Roget Spottiswoode. He has also appeared as a featured extra in the television series Jozi Streets and City Ses’la.

In 2009 he made a guest appearance in the role of Wouter, Samantha’s boyfriend, in an episode of the SABC2 sitcom Askies entitled “Something’s Cooking” (Season 1, Episode 7).

Craig has appeared in a host of commercials and is a regular on local television screens, having played characters in soapies as well as series dramas including 7de Laan and High Rollers. Internationally he has played roles in both Homeland and Black Sails.

In 2017 he went back to his roots and took part in the Pieter Torien Production of Priscilla Queen of the Desert which went on tour to Hong Kong after it’s South African run.

For bookings or more information on Craig, please get in contact with an agent at OSM Talent.