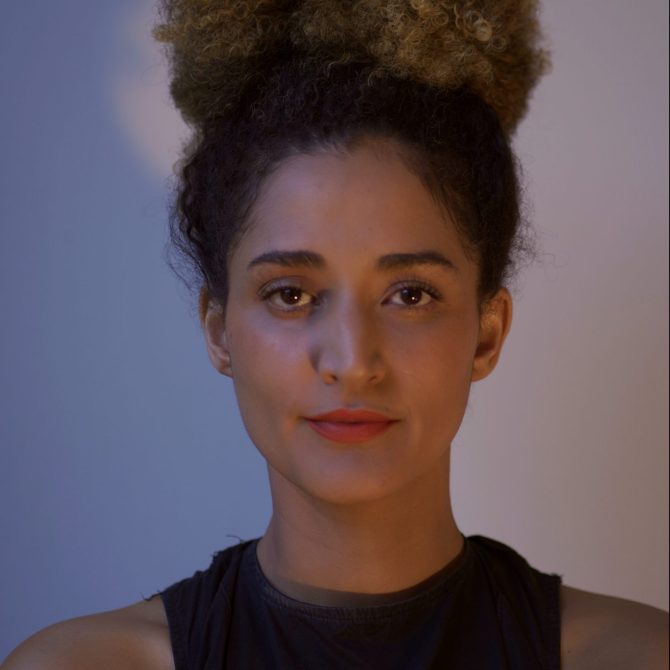 Carla Fonseca is a multi-talented and bravely devoted actress, and director. Since graduating from the University of Cape Town in 2010, she has been vigorous in helping encourage a stronger theatre and performance culture within Southern Africa. Her work includes a variety of mediums to achieve her creative objectives.

One of South Africa’s exciting young contemporary artists, Fonseca is best known for producing thought provoking, emotional and daring performances. In the last decade (2009 – 2019) Fonseca has produced and directed gripping work and has staged her theatre productions in treasured national theatres such as at The Market Theatre, The Soweto Theatre, The Magnet Theatre, Artscape Theatre, PopArt Theatre.

Fonseca released her first full length dramatic feature film “Burkinabe”, which was shot in Burkina Faso. The film has toured at celebrated film festivals in over 10 countries worldwide.

For bookings or more information on Carla, please get in contact with an agent at OSM Talent.