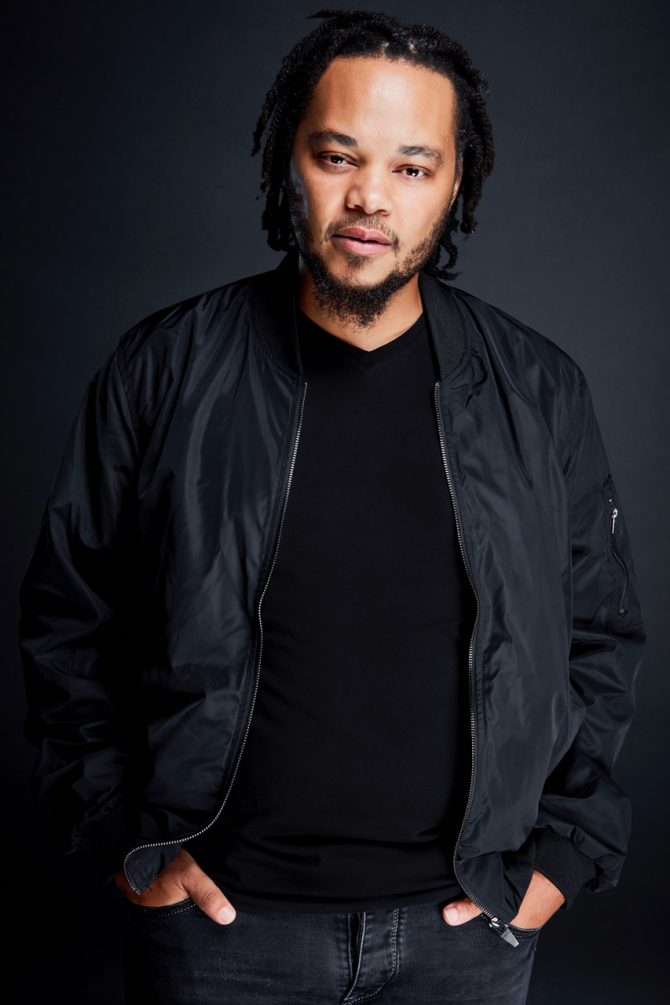 Bongani Masondo is a South African actor best known for his starring role as Bafana “Prince” Shabalala in the SABC1 drama series Tshisa, from 2006-2012 and currently as ‘Babymaker’ in Skeem Saam on SABC1.

Tshisa was his debut television appearance. Bongani grew up in Spruitview and  knew that economic sciences wasn’t his true calling in life.

After a year at University of Johannesburg, he rebelled against his parents for the first time in his life. “I fought with them for a week,” he says. “I wanted to go and study at AFDA. They thought that they suddenly had a rebellious kid on their hands and changed their minds about the economic science.”

Bongani loves art and believes in its power to transform. At school he did drama and sang in the choir. At UJ he started to explore contemporary dance. At AFDA he studied an Honours in Live Performance, majoring in Screen Acting. He recently starred in the international award-winning student short Elaleni.

A budding musician, Bongani is one part of the rap-duo Tu Black. The duo released their 1st single on 1 March 2017 and are currently touring.

For bookings or more information on Bongani, please get in contact with an agent at OSM Talent.