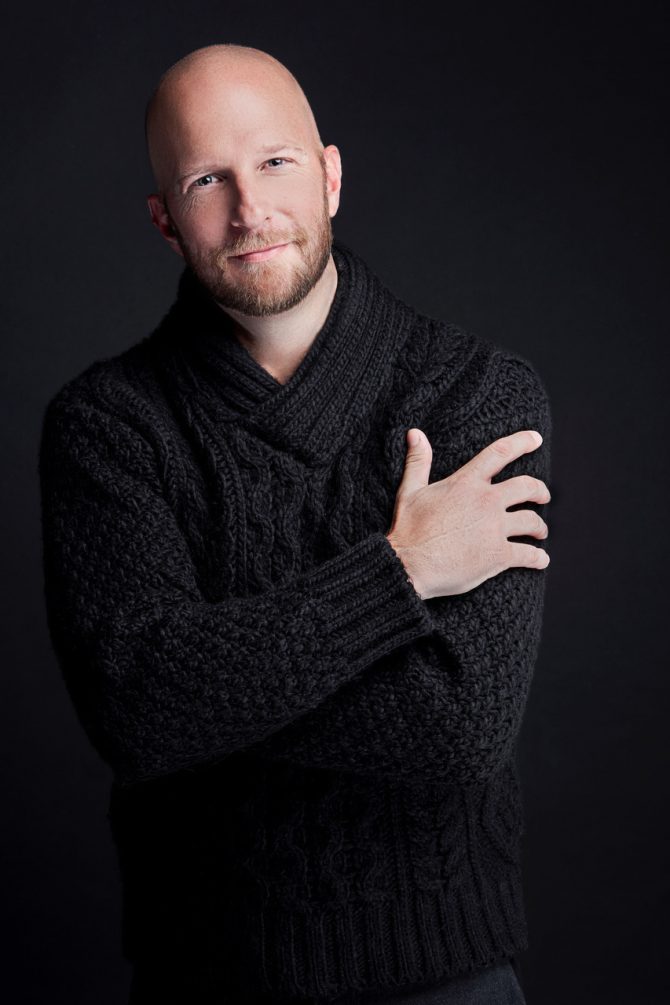 Ashley Taylor is a well known actor, comedian, and voice over artist, having featured in numerous local and international television series and films, from “Winnie” with Jennifer Hudson, to “Invictus” directed by Clint Eastwood, to a lead role in “Stander” opposite Thomas Jane. He has presented reality shows such as The Block and was one of the original leads in “Isidingo”, has featured in “Binnelanders”, and most recently in the KYKnetseries, “Spoorloos”. On stage, he has performed in Janice Honeyman’s hit production of “Hair, “Mojo” at the Market Theatre, as well as in the award winning musical “The Buddy Holly Story”.

He has created, starred in, directed and co produced, in varying capacity, over 20 Outsurance infomercial campaigns, since the companies inception, and recently received a S.A.F.T.A nomination for “JouMa se Chef” a cooking show he conceived, co-produced and directed, in conjunction with Siv Ngesi, and Cheeky Media.

As a prolific voice over artist, he has done hundreds of radio, television and corporate voice overs spanning a 25 year career, as well as narration for award winning documentary and actuality programmes, locally and abroad.

He has designed and MC’d presentations, for major conferences like Cafe Africa in Mauritius, the FNB Annual Leadership conference, the Independent Electoral Commission conference, and has more than fifteen years experience as the writer and creator of corporate strategy projects, and change management initiatives for companies such as Vodacom, Cell C, ACSA, TRANSNET, the DTI, LRMG, ABSA, and The JD Group.

His familiarity with audiences everywhere, and his varied skill set in the acting and corporate spaces, in front of, and behind the camera, have made him a hit, with South Africans of every demographic.

For bookings or more information on Ashley, please get in contact with an agent at OSM Talent.