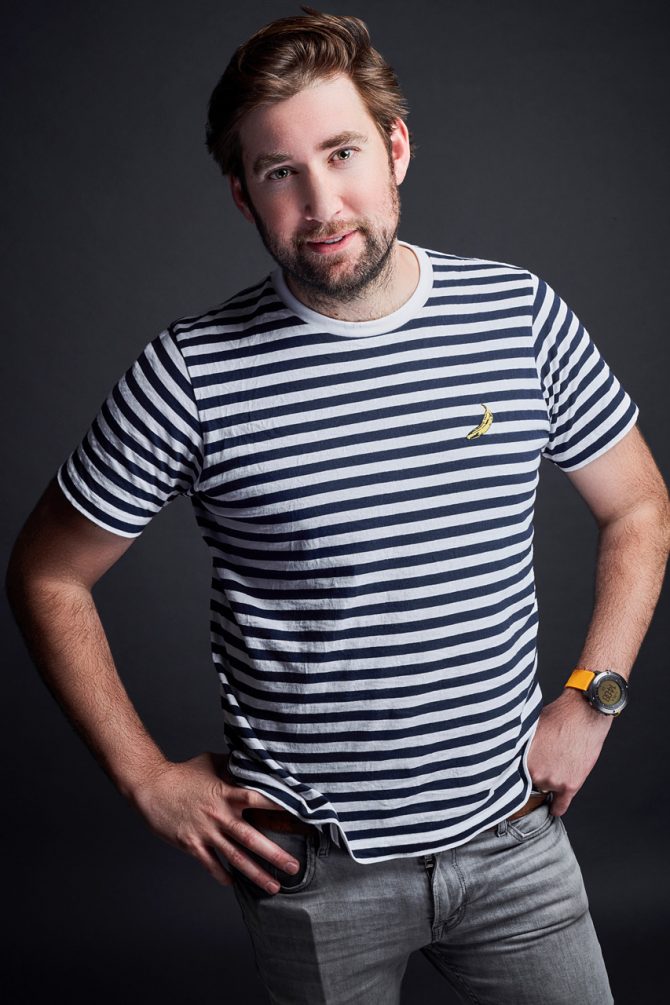 Born and bred in Johannesburg, Asher Stoltz is a director, writer, actor and voice-artist. He studied theatre at Wits University, but developed a love for film and television. So much so that he co-wrote, co -produced and starred in the world’s fastest film ever made – Shotgun Garfunkel- in 2013.

Asher, most notably seen in denim shorts in the Vodacom Single Ladies Campaign, is, first and foremost a stage lover. It is this love of the theatre that has culminated in a Naledi nomination in the category of best supporting actor, for his role in Pterodactyls.

During the past couple of years Asher has been focusing on the company he co-founded, TeamBest, where he has been wrapped up in executive producing and directing commercials.

For bookings or more information on Asher, please get in contact with an agent at OSM Talent.