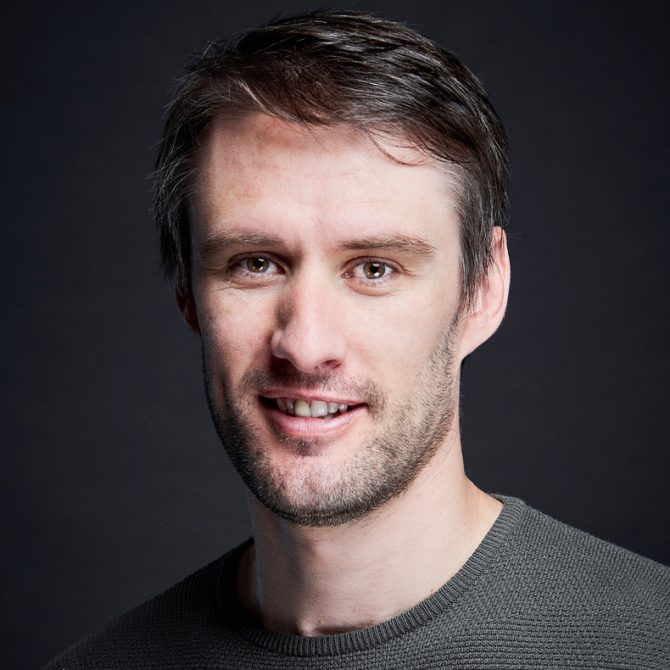 Alex Radnitz has been involved in the South African Film and Television industry since finishing at VEGA in 2002.

Alex started his professional on-camera career presenting on Meltdown in 2006 which aired on Channel GO. Growing from strength to strength in front of the camera Alex racked up his fair share of credits; including a recurring role as Neville on Egoli in 2008 and playing Ary on the international TV series Flight of the Storks. In 2009 Alex was fortunate enough to be a part of the play; Some Father’s Sons which traveled to the Monaco Festival.

Alex’s film credits include playing Jimmy in Angus Buchan’s Ordinary People in 2012. He has also featured in numerous commercials from 2007 to 2011 for brands such as KFC and Vodacom.

Alex’s creative mind has always branched further than acting, he has found himself wearing different hats behind the camera on many productions in the role of producer, writer, creative and technical director.

Alex is a well-rounded voice artist and a consummate professional in studio, his delivery skills range from; corporate & soft/hard-sell to bright and different accents.

For bookings or more information on Alex, please get in contact with an agent at OSM Talent.